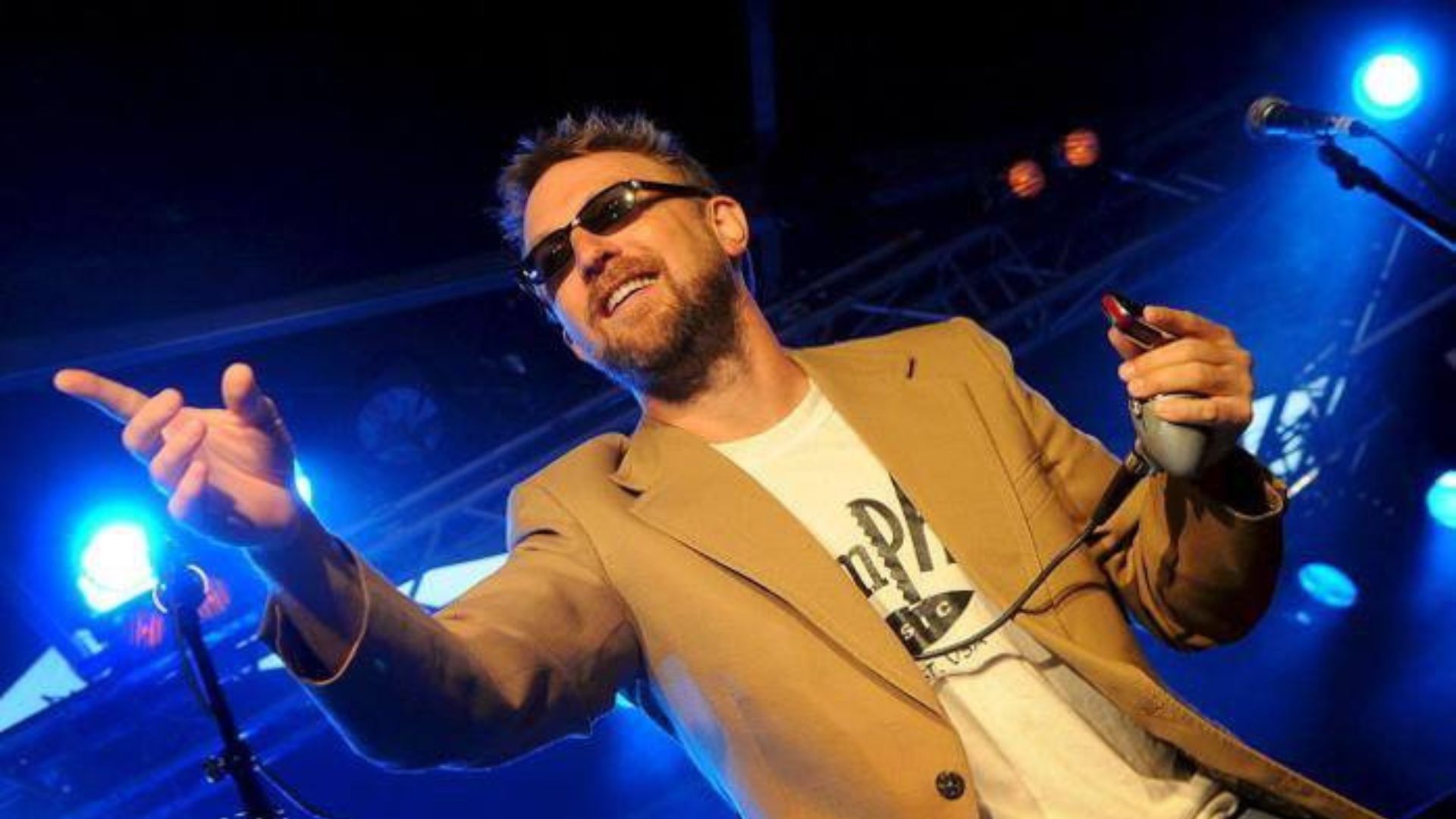 Billy Gibson first picked up the harmonica at a very young age in his hometown of Clinton, Mississippi. Gibson recalls liking the feel of the harp in his hands, and could easily make sounds with it. Graduating high school, Gibson’s desire for learning and improving as a musician took him to Clarksdale, Mississippi. In Clarksdale he came under the tutelage of blues guitarist Johnnie Billington and drummer Bobby Little, performing in Billington’s group The Midnighters. Gibson recalls Mr. Johnnie and Bobby taught him how to make music and about the "music business". Like many before him, Gibson eventually left Mississippi for Memphis. “Beale Street was my university of blues,” recalls Gibson, referring to a decade of lessons learned as a Beale Street performer. “For a young musician, all you had to do was look and listen and you could learn so much.” He also learned to play chromatic harmonica during this period from harmonica maestro, Pete Pedersen. Gibson’s talent and commitment have not gone unrecognized. He received an endorsement from Hohner (his harmonica of choice) in 1999, a BA in music from the University of Memphis in 2003, has done extensive touring in the States and abroad including performances for Armed Forces Entertainment for US military stationed in Egypt, Iraq, Kuwait, and Cuba. He is also a solo recording artist, and first call session player who has made guest appearances on many national recordings. Gibson’s career has been a constant progression and immersion into many genres of music, with blues being the foundation and primary inspiration of his artistic endeavors. 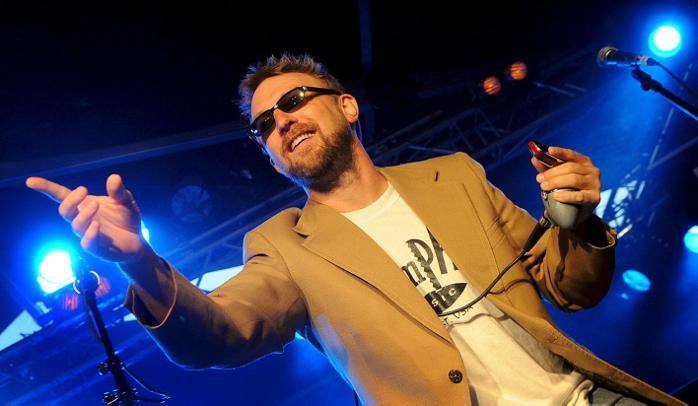 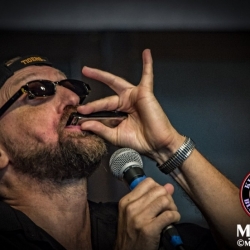 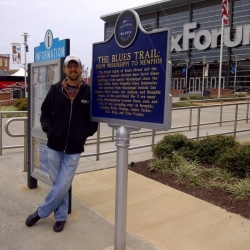 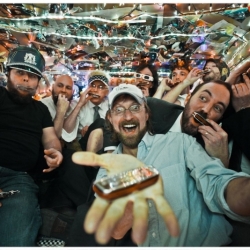 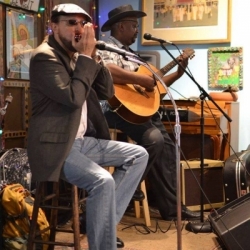 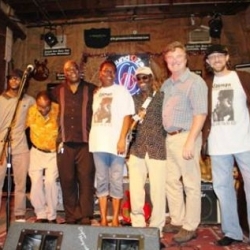 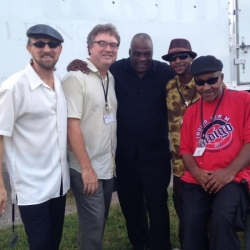 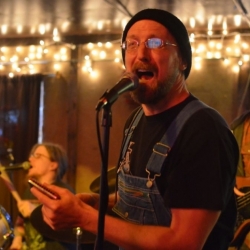