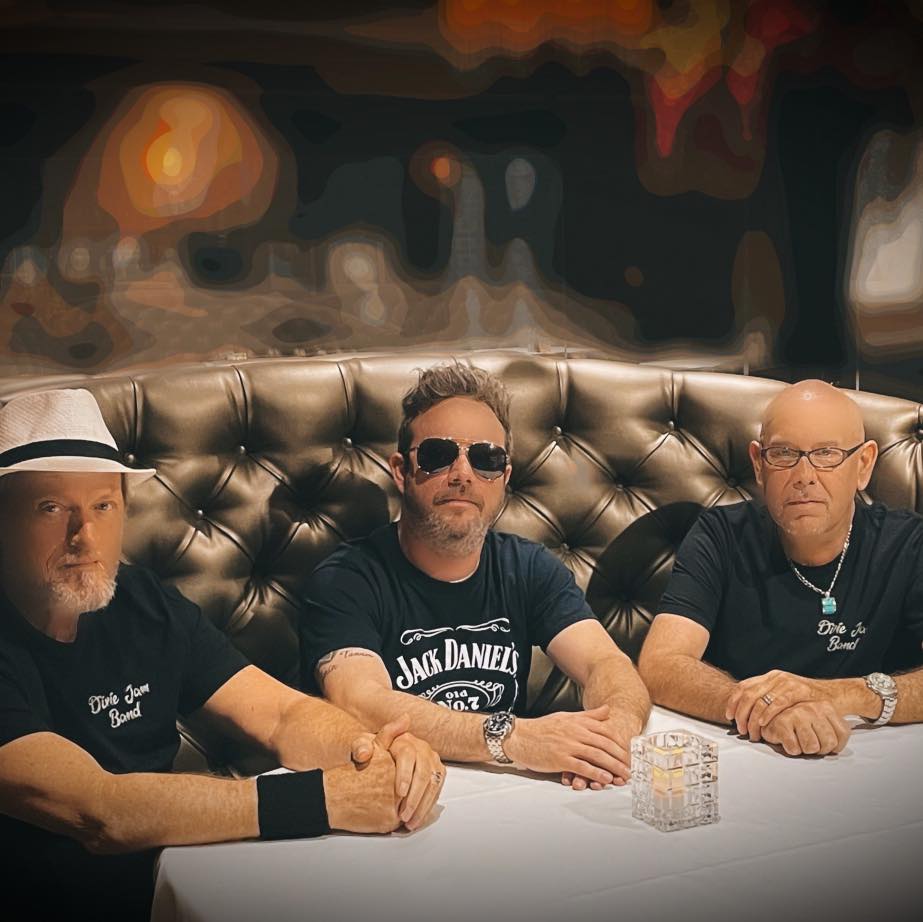 The Dixie Jam Band is a group of musical veterans who have been together for over 10 years and is noted as one of the most versatile bands around. Playing every genre from the 50s to the recent top 40, these gentlemen will be sure to entertain all.

Justin Hinson, the lead guitarist and vocalist has been working in Memphis and Nashville for the past 10 years and has traveled all over the U.S and Caribbean entertaining many.  Justin’s unique style of playing and experiences working with legendary artists is sure to provide a show you don’t want to miss .  He has recorded on several albums in Nashville and has just recently recorded his first self titled album with rave reviews.

Ray Gann, the bass guitarist and vocalist is a living legend, and can be argued as one of the best bass players in Memphis, TN.  He has been a career musician for 45 years and has shared the stage with artists such as Glenn Cambell, Charlie Rich, Kris Kristofferson, and he is currently the touring bass player for the legendary Jerry Lee Lewis.

Fredie Norman, who dominates the drums and is also a vocalist is the child of two very talented parents: his mother, an upright bass player was inducted into the Smithsonian Women of Jazz in Kansas City and his father, a Steel Guitar player for Porter Wagner. He has played with numerous artists, Jerry Lee Lewis and his sister, Linda Gale Lewis, Mel Tillis and his daughter Pam Tillis, Charlie Rich and Jimmy Buffet. He has over 30 years of professional playing around the world. 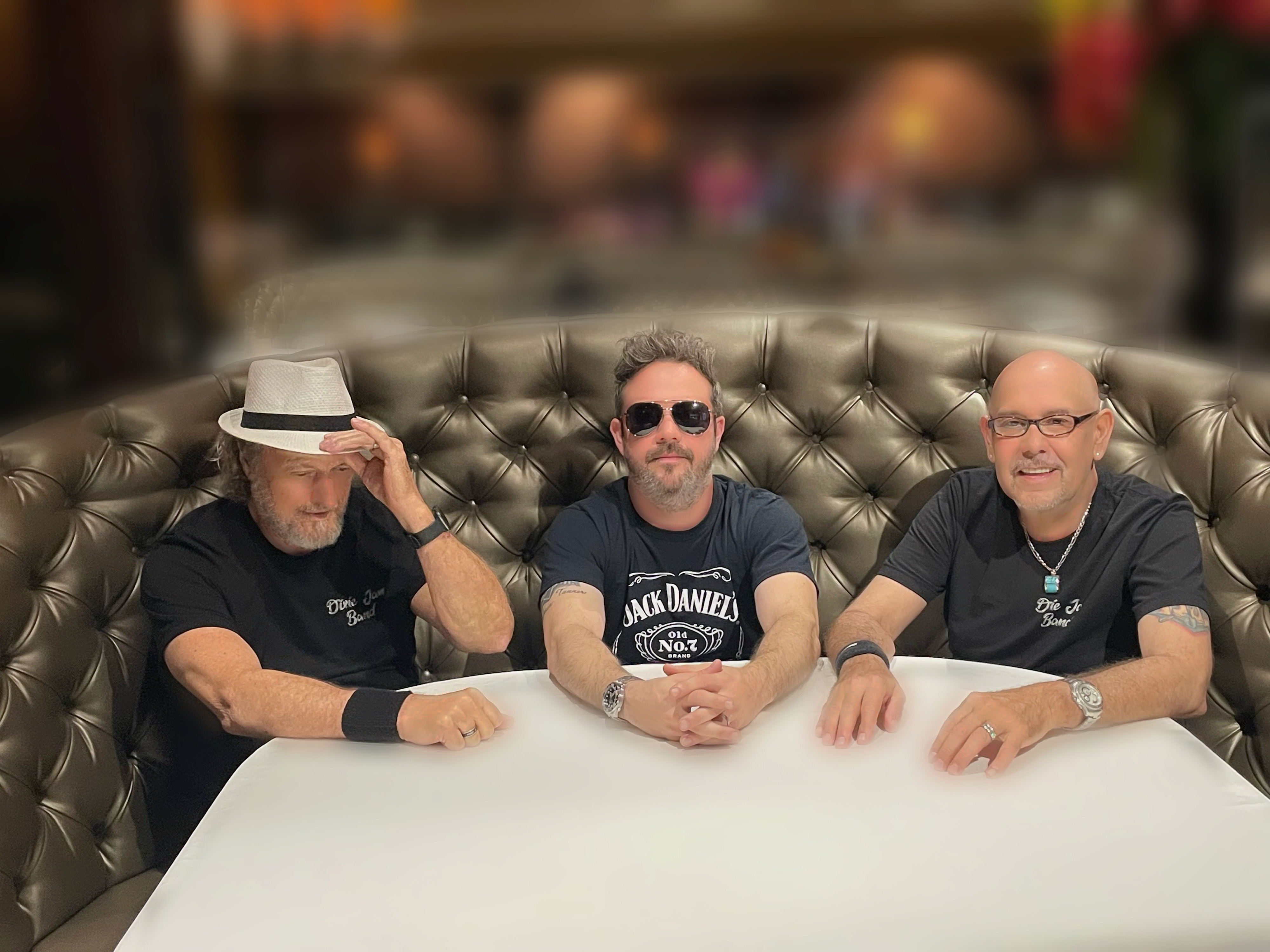