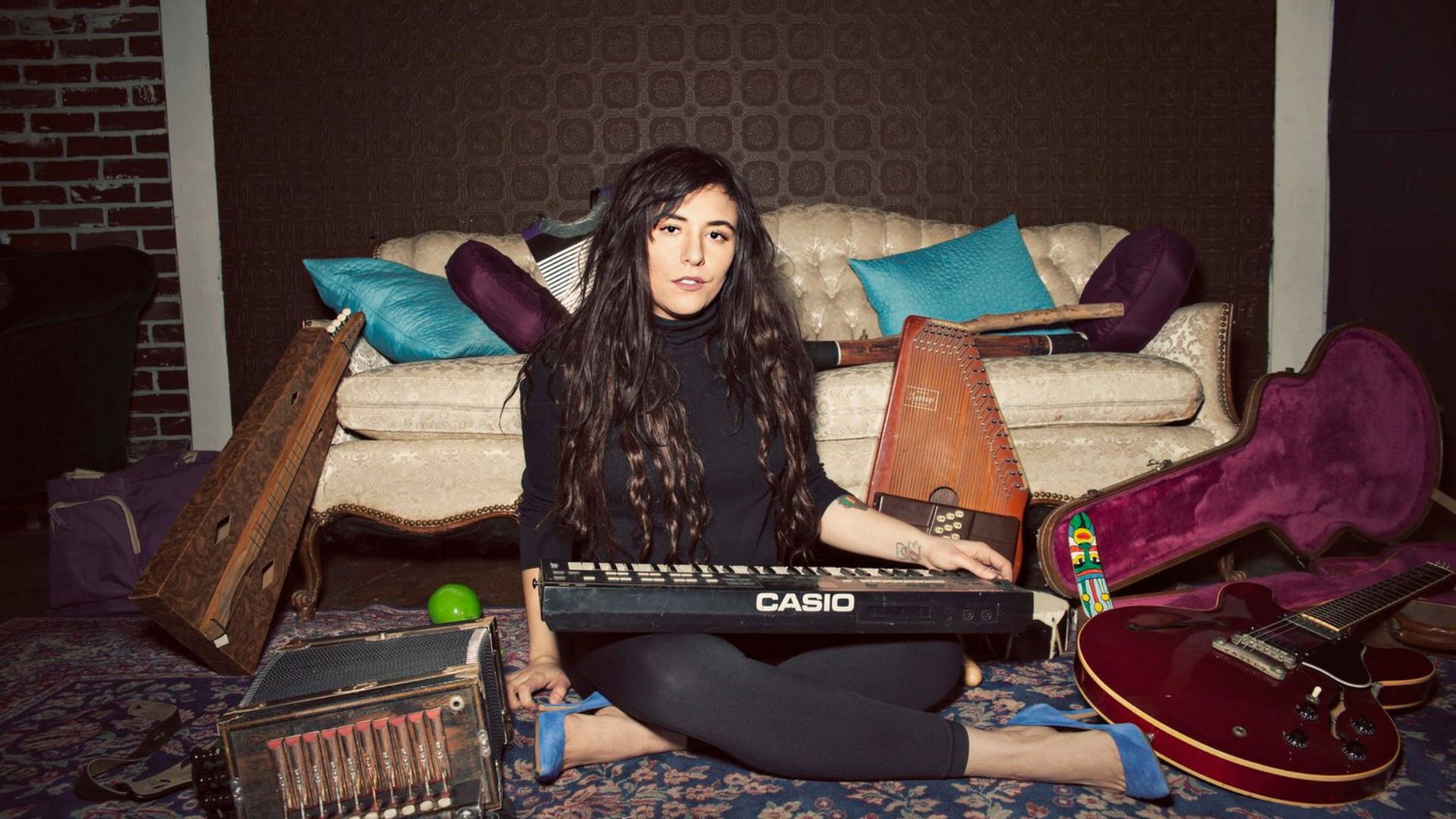 Born into one of the first Creole families to settle St. Landry Parish in culturally rich Louisiana, with a Dad who is an accomplished two time GRAMMY award winning artist, she grew up inspired by of some of the most influential artists in music. Hailing from Lafayette, Louisiana, Marcella grew up onstage with her father. It was normal for her to have Taj Mahal sing her happy birthday on her 17th or David Hidalgo be in the kitchen of her childhood home having late night gumbo with her dad, or be on tour with him when the band opened for Dave Matthews Band. At a young age she displayed natural talent for music and performance, but instead she chose her own path and expanded her artistic experience. In 2009 she moved to Memphis to attend and graduate from the prestigious Memphis College of Art where she studied drawing and art history. In no time she was back onstage, delighting audiences with a sound born from fusing elements of her Creole heritage with the angelic grind of Memphis soul. Her visual art is as fearless and sensual as her performance and music. Musically though, she followed the lead of two of the most fearless female singers; Nina Simone and Amy Winehouse. She continues their tradition of pushing the boundaries of contemporary music as strong, outspoken women who led their own groups which is still not the standard, but Simien was not intimidated by this responsibility and she remains a determined and ambitious soul singer with a strong roots music sensibility. One detects in Simien’s music subtle yet devastating touches of the Memphis and Muscle Shoals sounds infused with the fingerprint of her Creole ancestors—that now laughing, now sighing Zydeco accordion and exhortations in shouted Creole French. Throughout, Simien’s voice, an instrument fierce and galloping with dignified pleading, floats above the music’s cradled melee like a night star, fondly reminding us of a mysterious past while at once exciting us with the romance of the uncertain future. 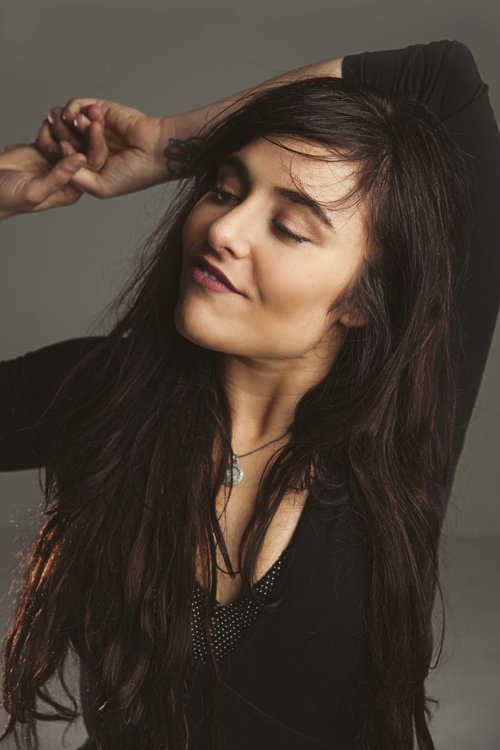 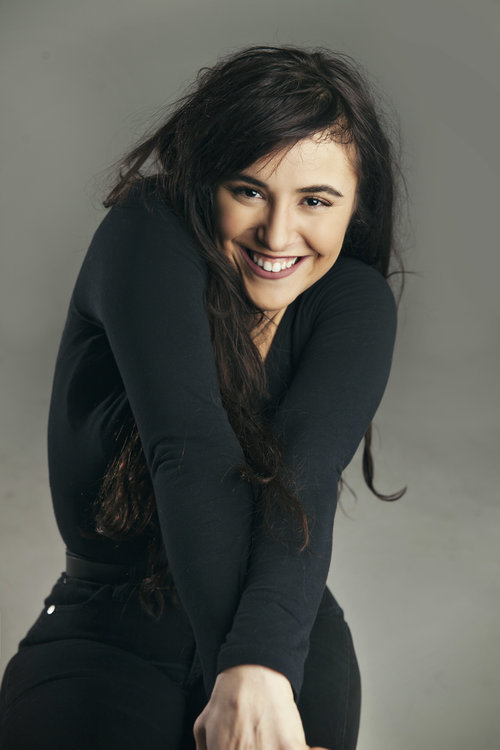 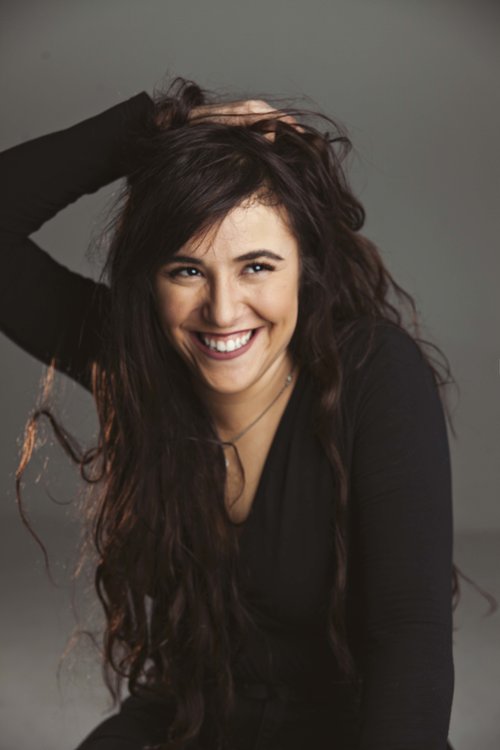 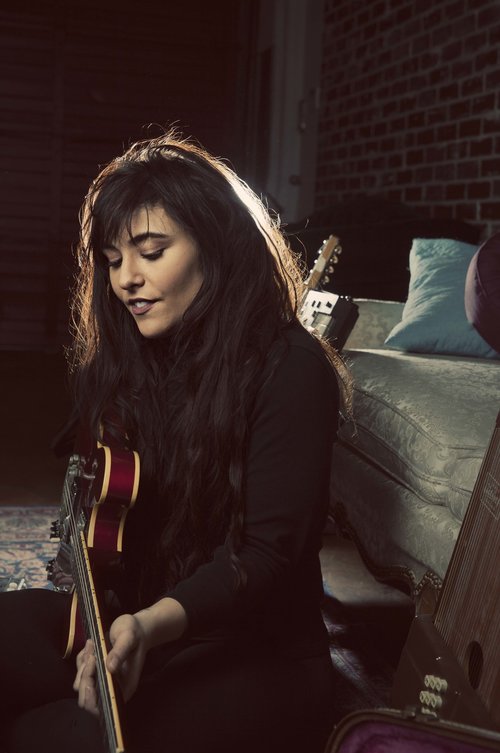 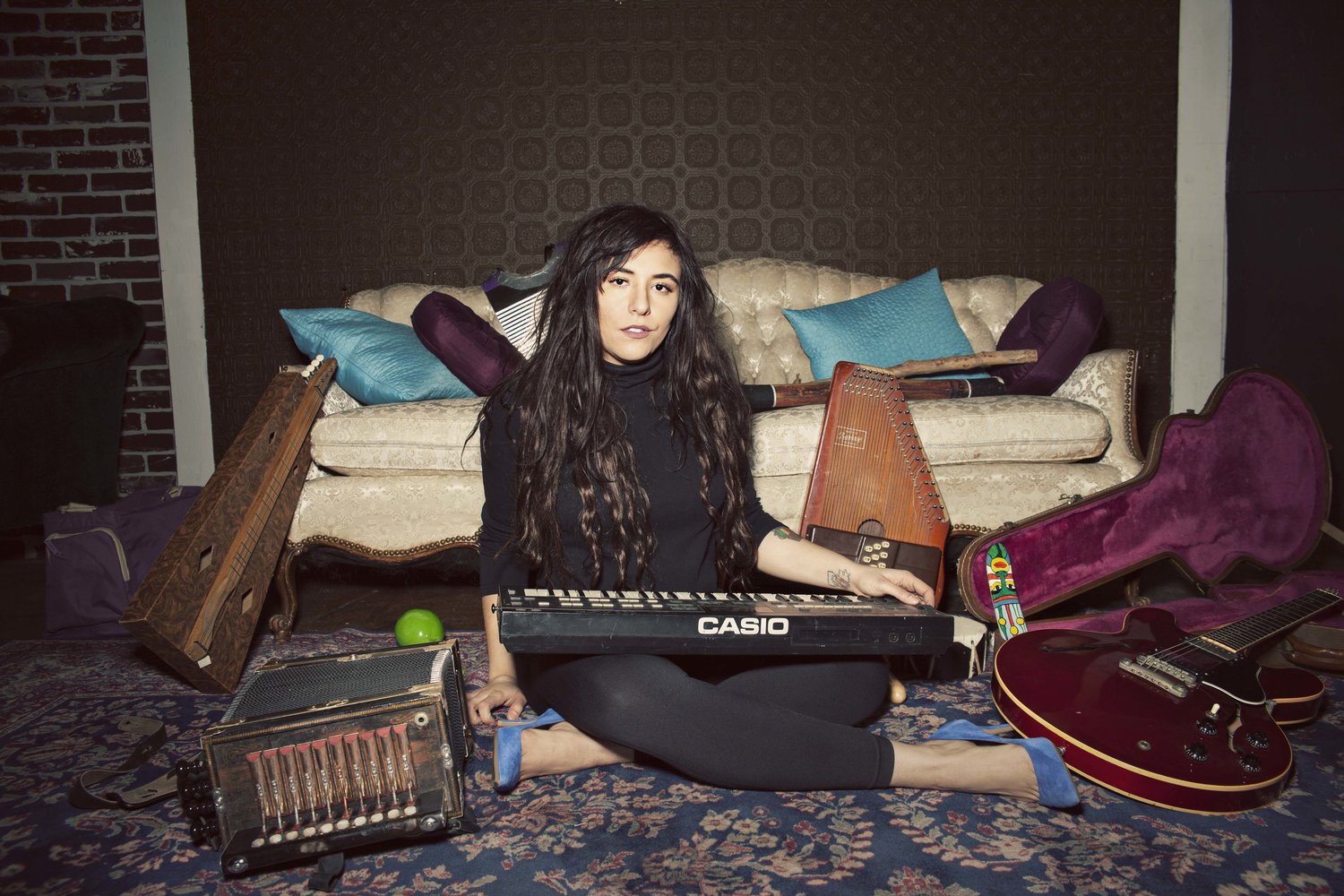 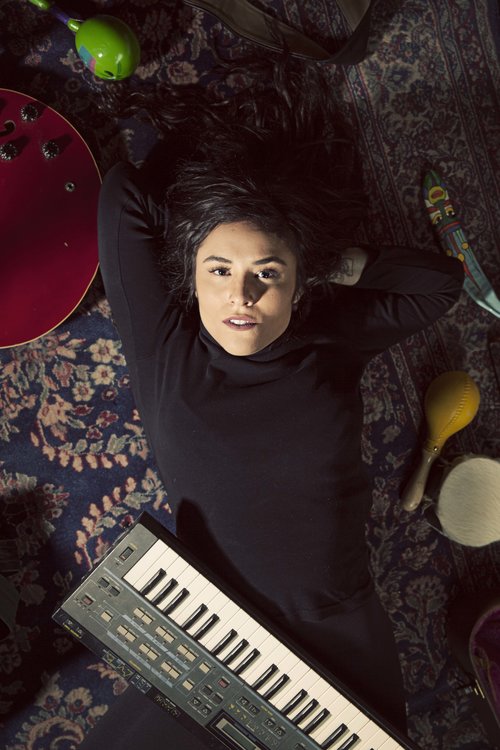 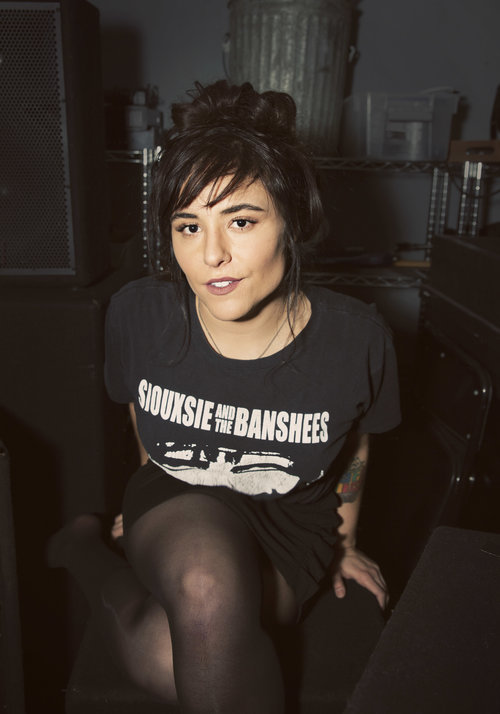 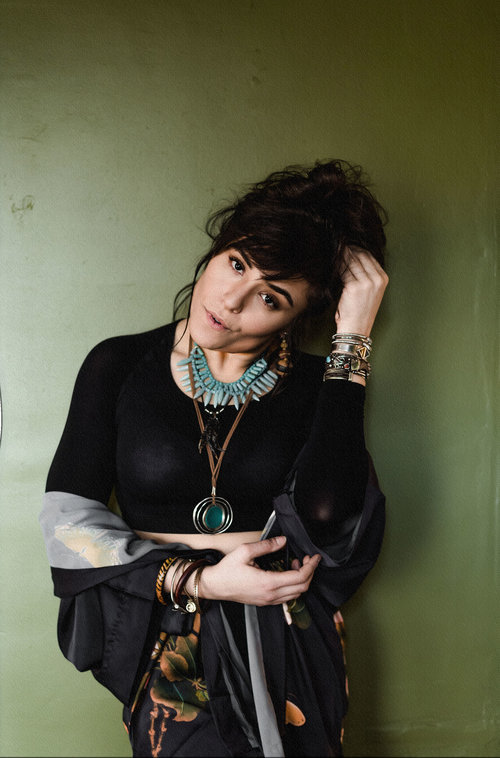