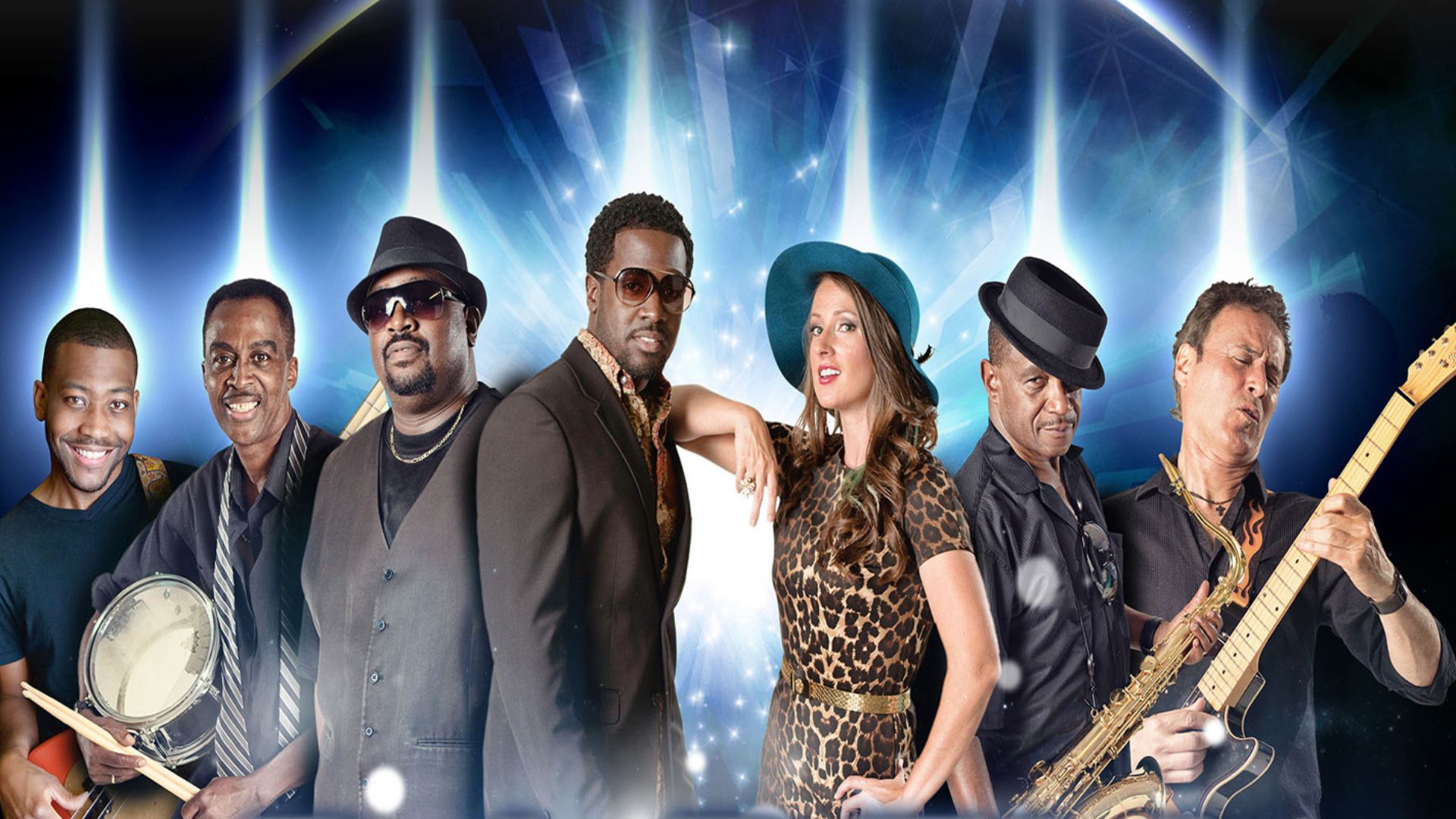 Name a superstar, and the members of Party Planet have probably played with them. From Al Green to Keith Richards, from Lady Antebellum to Norah Jones, from Isaac Hayes to John Mayer, these go-to musical pros have shared stages and recording studios with them all. Grammy nominations, gold and platinum records, major songwriting awards, NARAS Premier Player honors – Party Planet band members have won them all. But when it comes down to it, they love playing live more than anything. All the musical spirit and performance savvy they’ve learned from the stars will kick your event into high gear — and they cost a whole lot less! The core Party Planet band is seven performers: a four-piece rhythm section, saxophonist, male and female lead singers. If you want to crank it up for your event, we can add a full horn section or a special guest star Joyce Cobb or Alexis Grace of American Idol fame! Put all these amazing talents together and you've got a show that rocks the planet. Check out the audio clips and the video, and you'll have no doubt — Party Planet will blast your event into orbit! 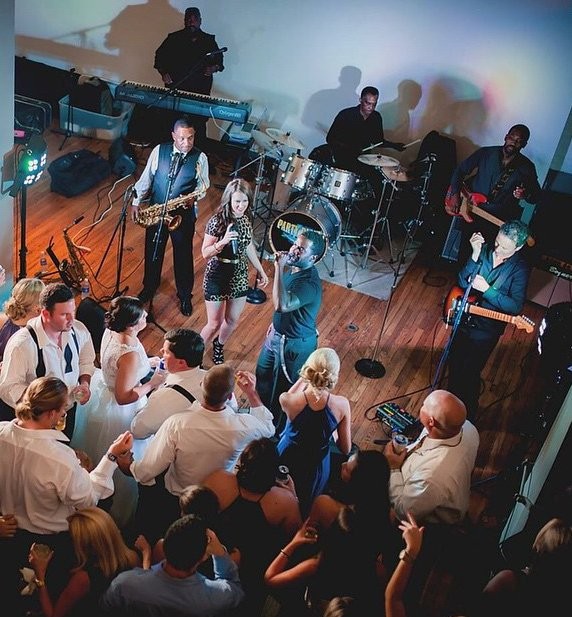 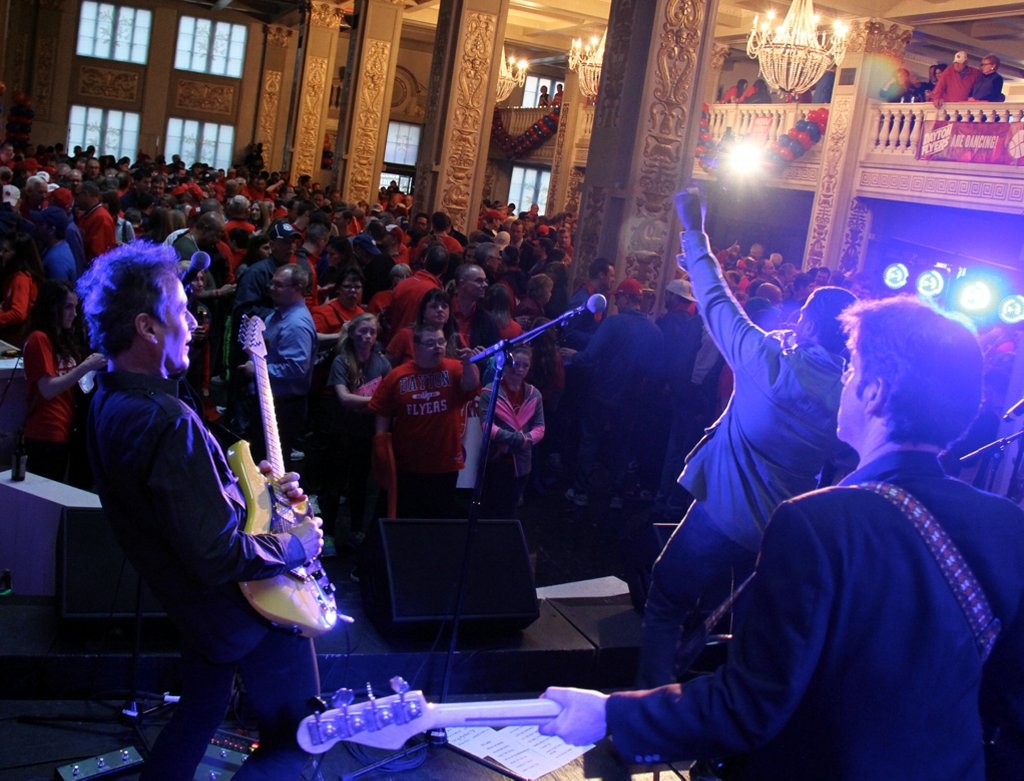 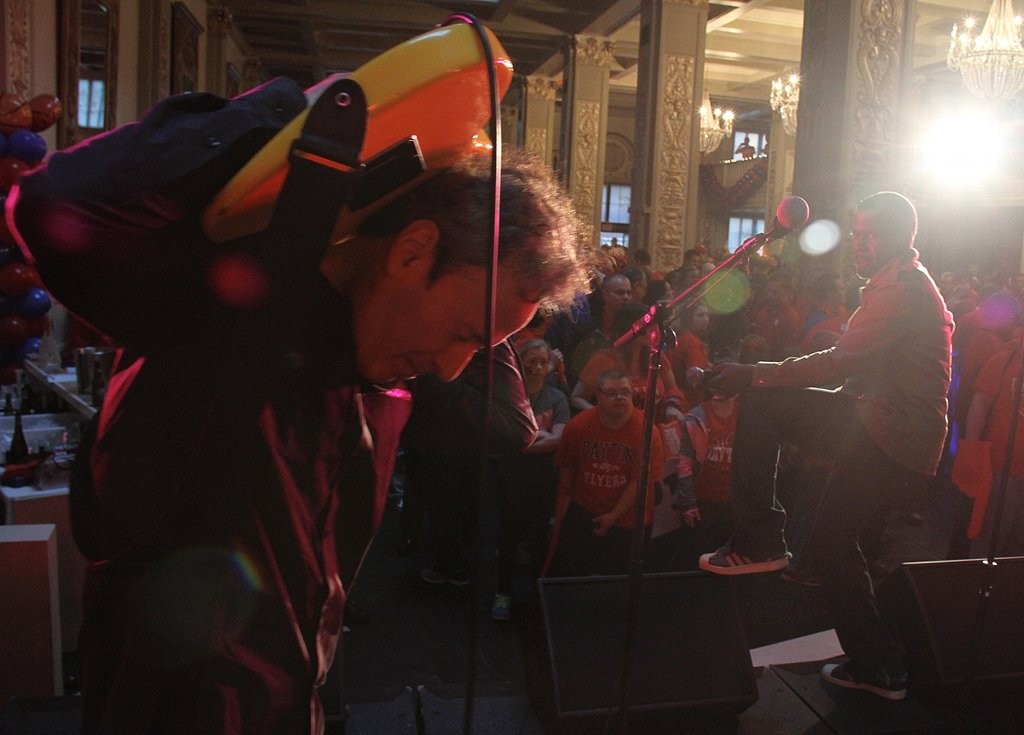 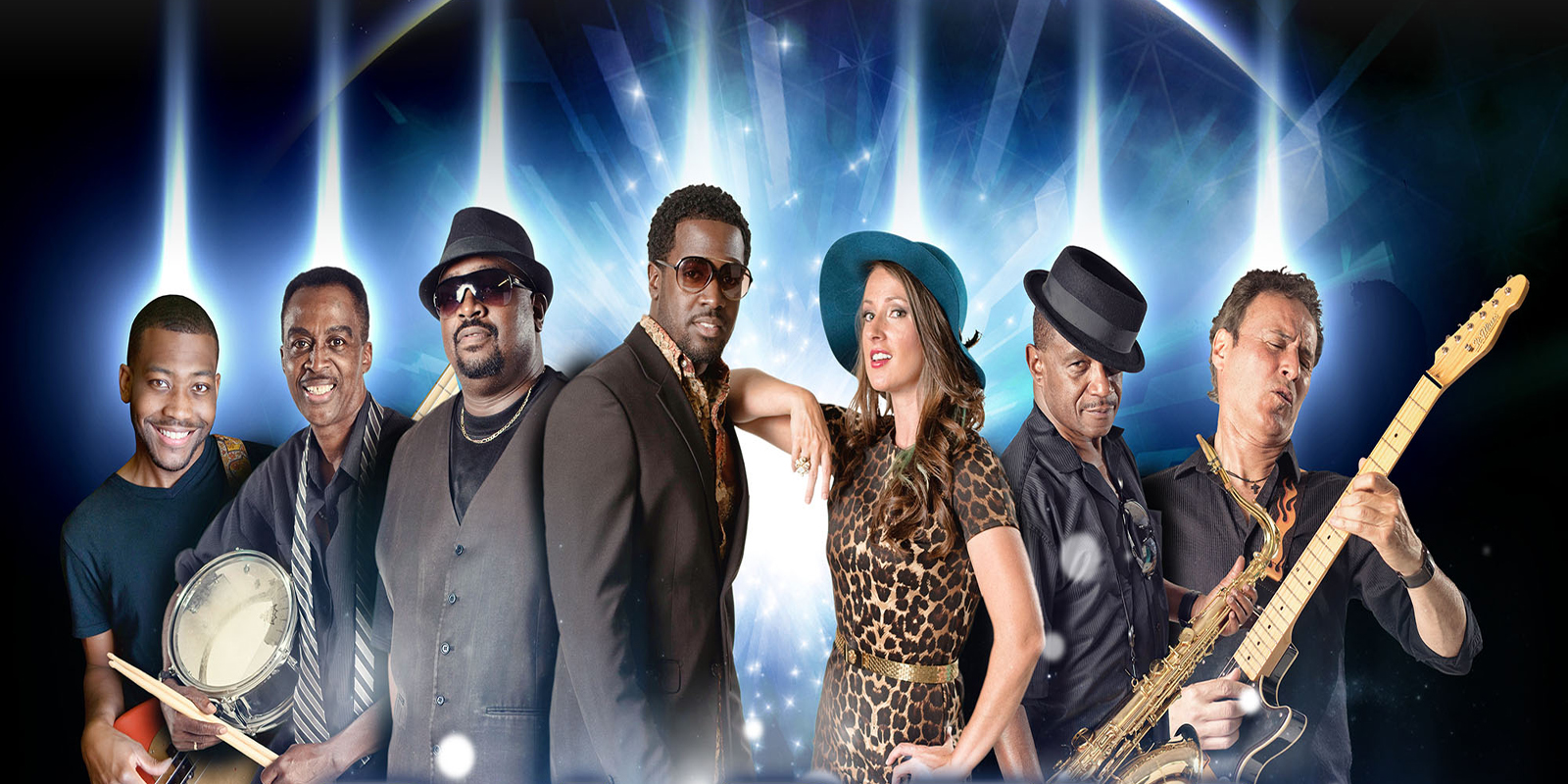 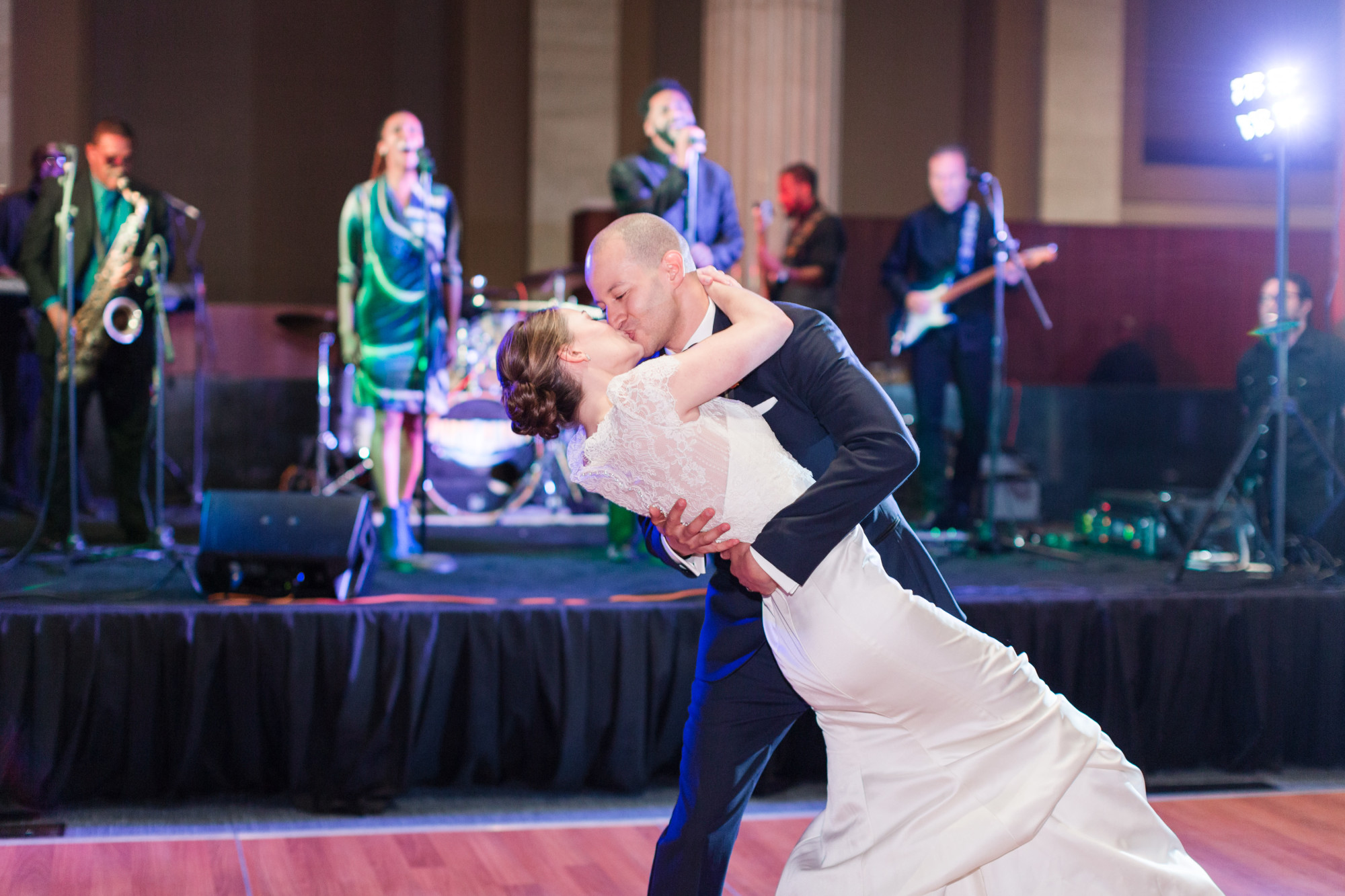 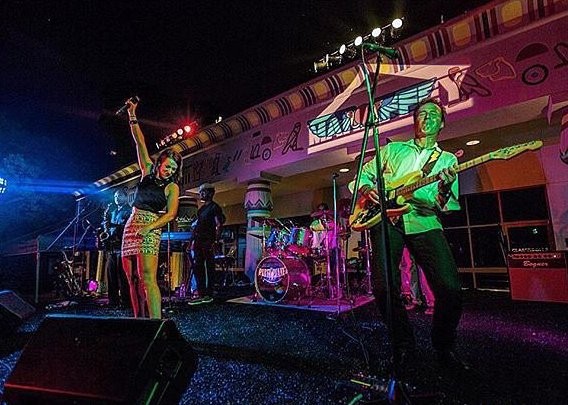 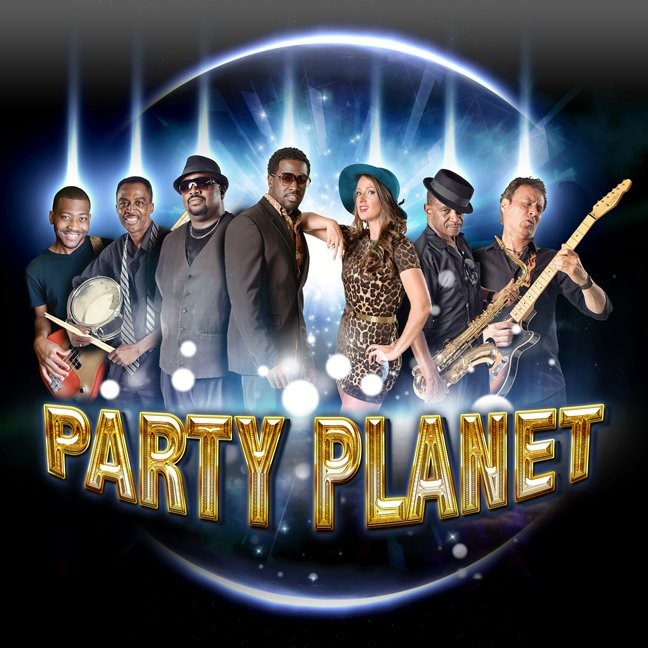 Get Down On It

Wanna Be Startin' Something

Shake Your Body Down

Ain't Too Proud To Beg

I Can't Go For That

When A Woman Loves

Dj Got Us Falling In Love

Papa Was A Rollin' Stone

I Got A Feeling

Just The Way You Are

Dock Of The Bay

Thank You For Lettin' Me Be Myself

I Loved Her First

When Something Is Wrong With My Baby

I Kissed A Girl

Baby I Love You

We Are Who We Are