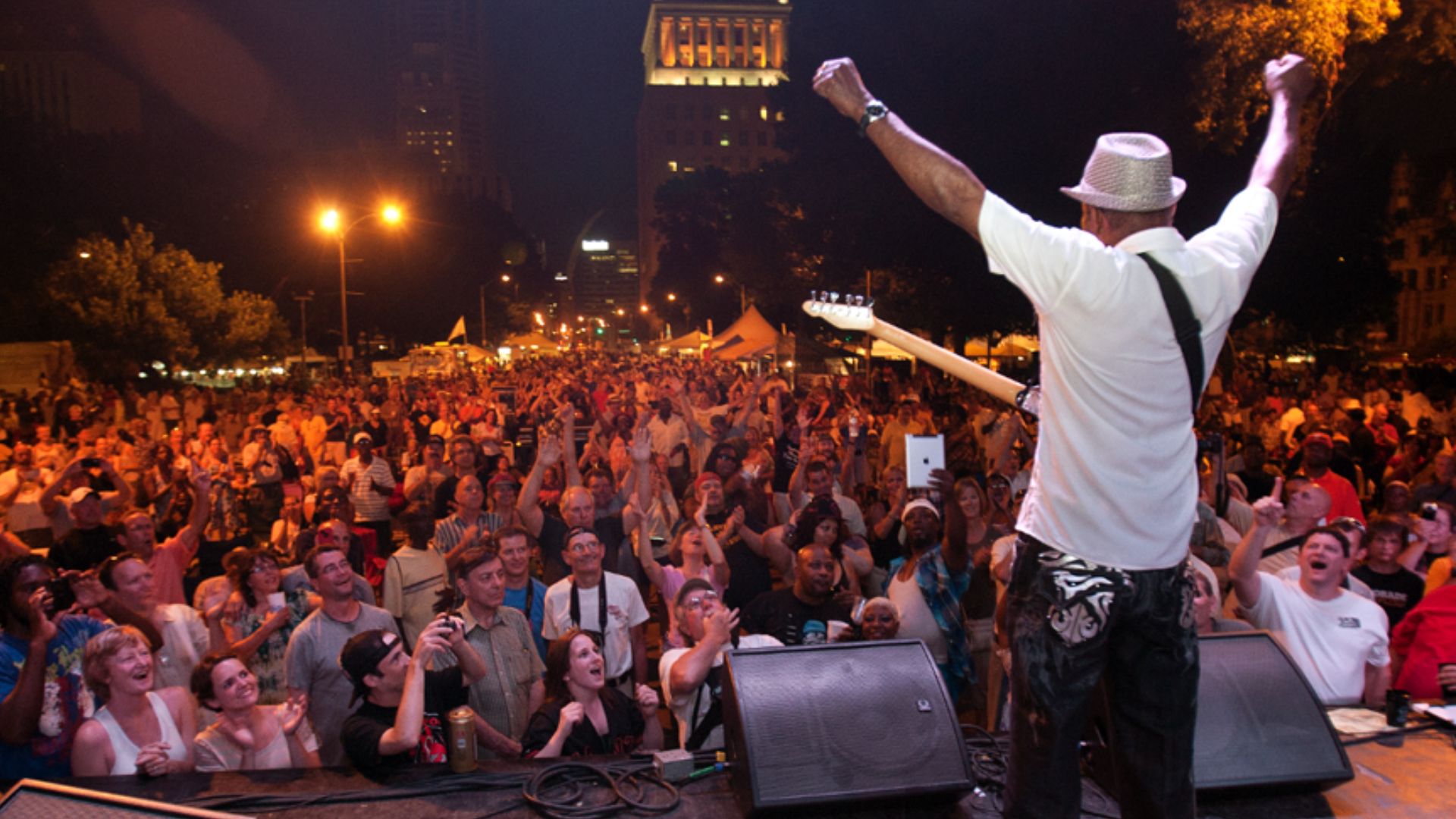 Funny, funky, bluesy, real. James "Super Chikan" Johnson is a master blues showman from the Mississippi Delta. Wielding his unique "chikan-tars," which he makes himself out of gas cans and cigar boxes, Super Chikan has taken his raw, witty blues around the world, playing everything from backyard fish fries in Memphis to major festivals in Europe. This former field hand and truck driver has released several acclaimed albums and won a W.C. Handy Award, five Living Blues Awards, and the Mississippi Governor's Award for Excellence in the Arts. Beloved by fans of all musical genres, this self-taught songwriter, musician, painter, craftsman, and, yes, philosopher continues to create. With a twinkle in his eye, Super Chikan says, "I don't just sing the blues; I AM the blues." Super Chikan performs solo, as a duo with his son, or with his four-piece band, The Fighting Cocks. For an honest-to-God Delta bluesman with the flair of a master showman, look no further than Super Chikan. 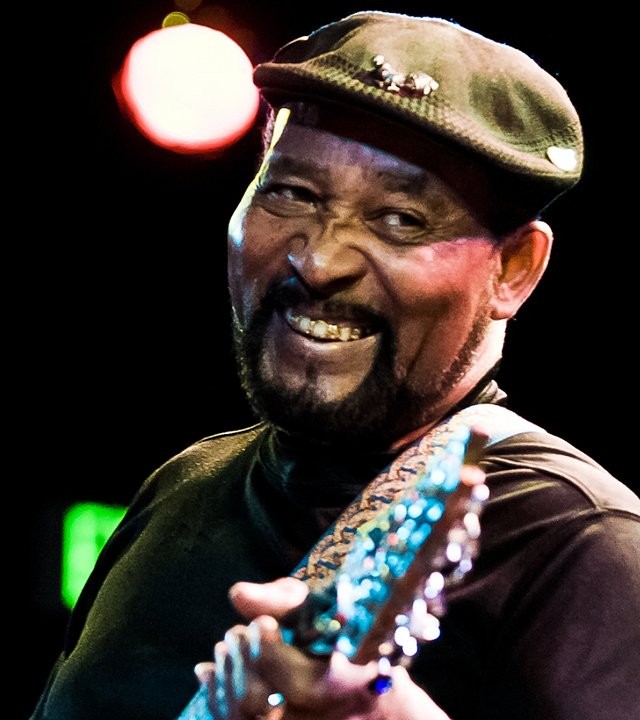 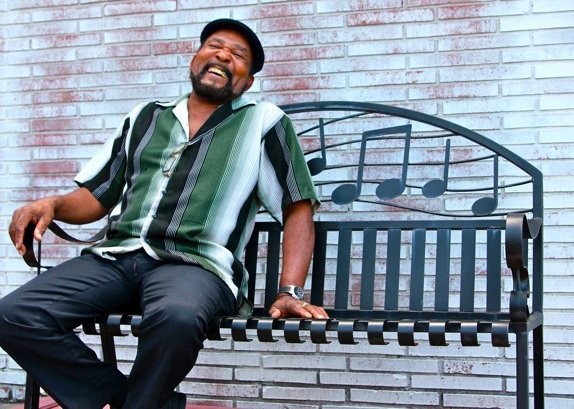 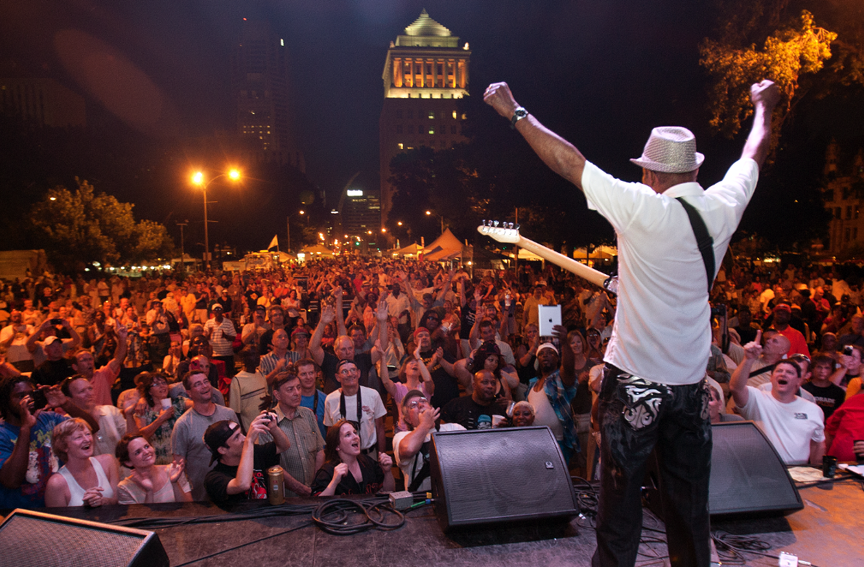 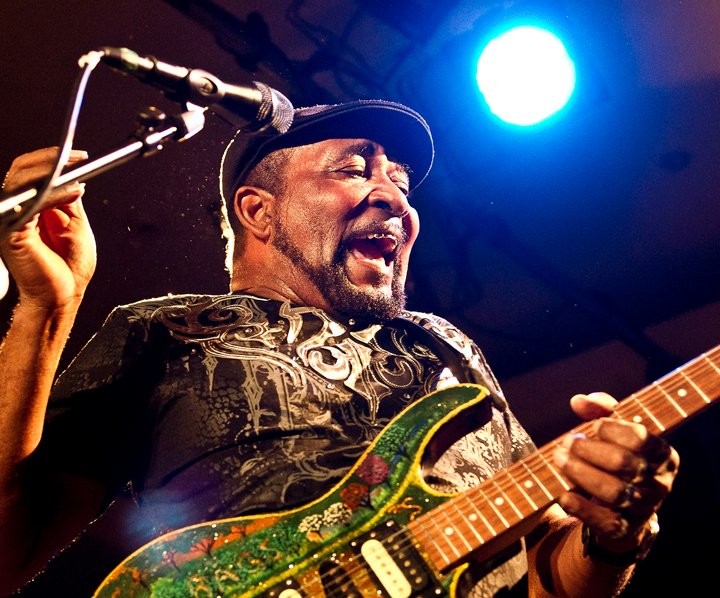 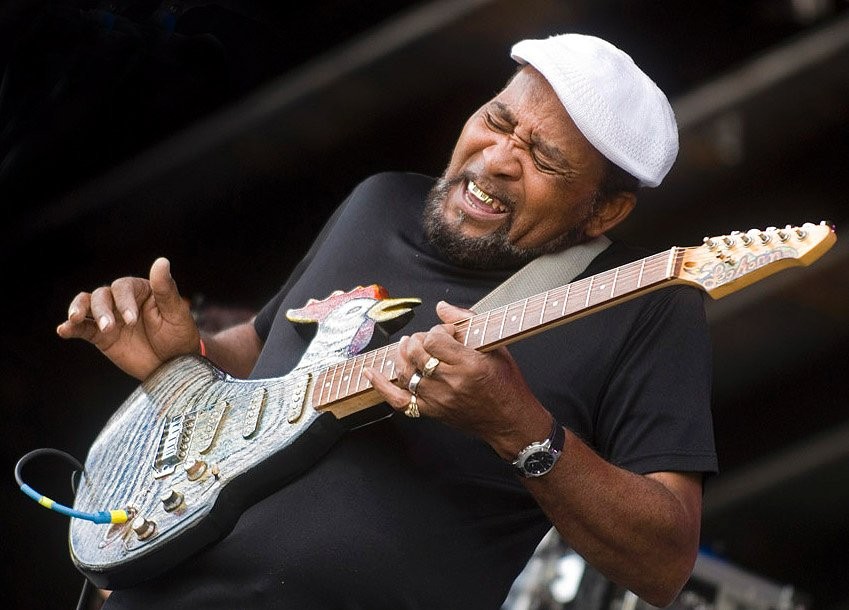