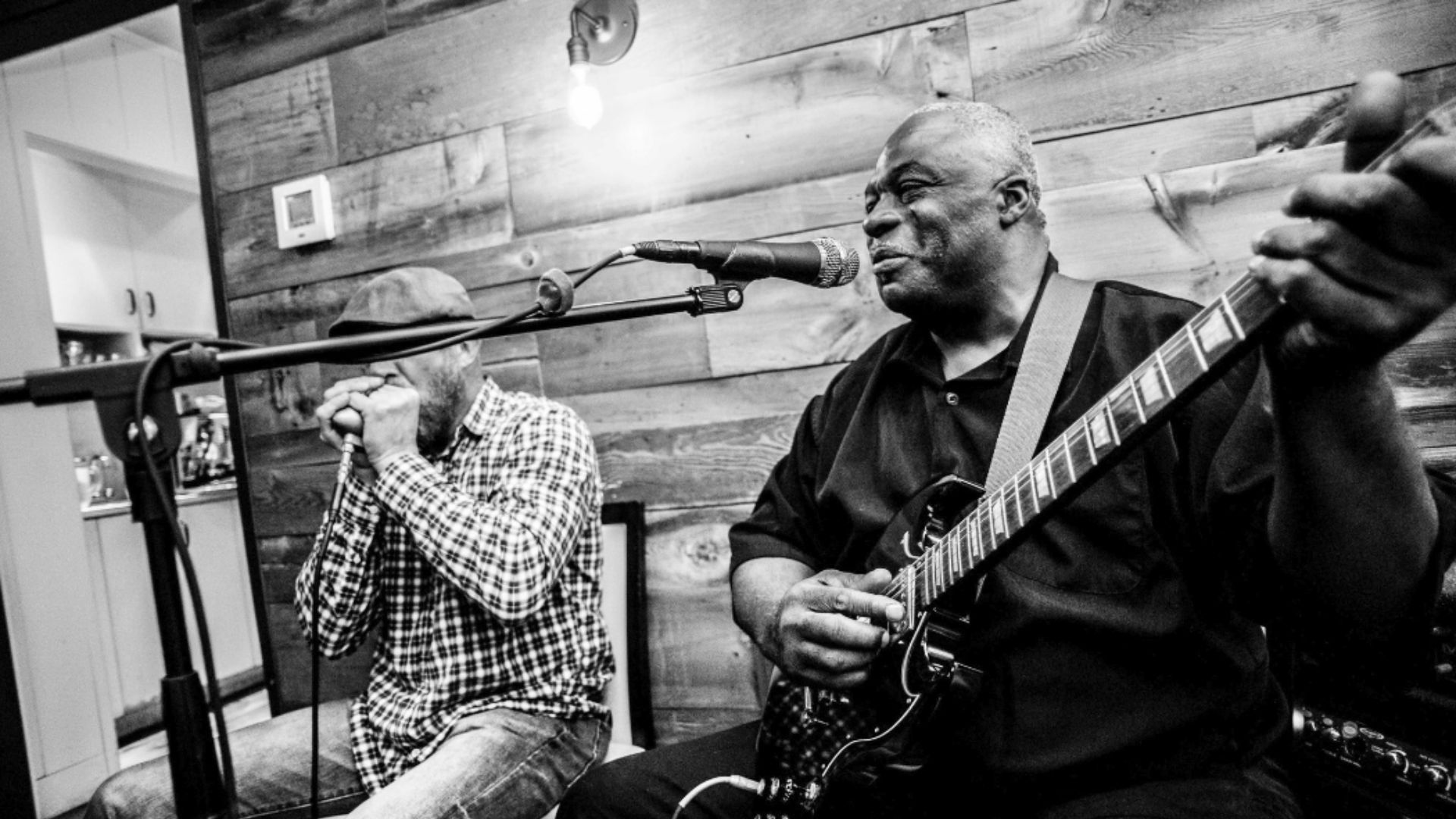 Godson of famed bluesman Big Jack Johnson, Terry "Big T" Williams is the real deal. He has lived more blues than a dozen bluesmen. He saw regional success in the 80's and 90's, and has immersed himself in the music that had been his drive and his salvation. Hired by Morgan Freeman as the first musical director for Ground Zero Blues Club in Clarksdale, Terry ran the house band there. He left Ground Zero to start his own club, and since then has taught blues at the Delta Blues Museum and at Delta State Univ., nurturing a new generation in the Delta tradition. Along the way, Terry has wowed crowds at festivals and clubs around the country with an incendiary style that showcases his extraordinary guitar abilities and charming personality. Terry "Big T" Williams was named 2009 Blues Guitar Player of the Year by the West Coast Blues Society in California, which also enshrined Terry into their Hall of Fame. For a guy who stays under the radar of most blues fans, the award proves his nationwide appeal. Terry's influences range from the deepest traditional blues to disco, funk, and hip-hop. His music is forceful and compelling — he can have an entire party grooving within minutes. Now in his prime, Big T represents the current state of blues in the Mississippi Delta — and the state of his blues is strong. 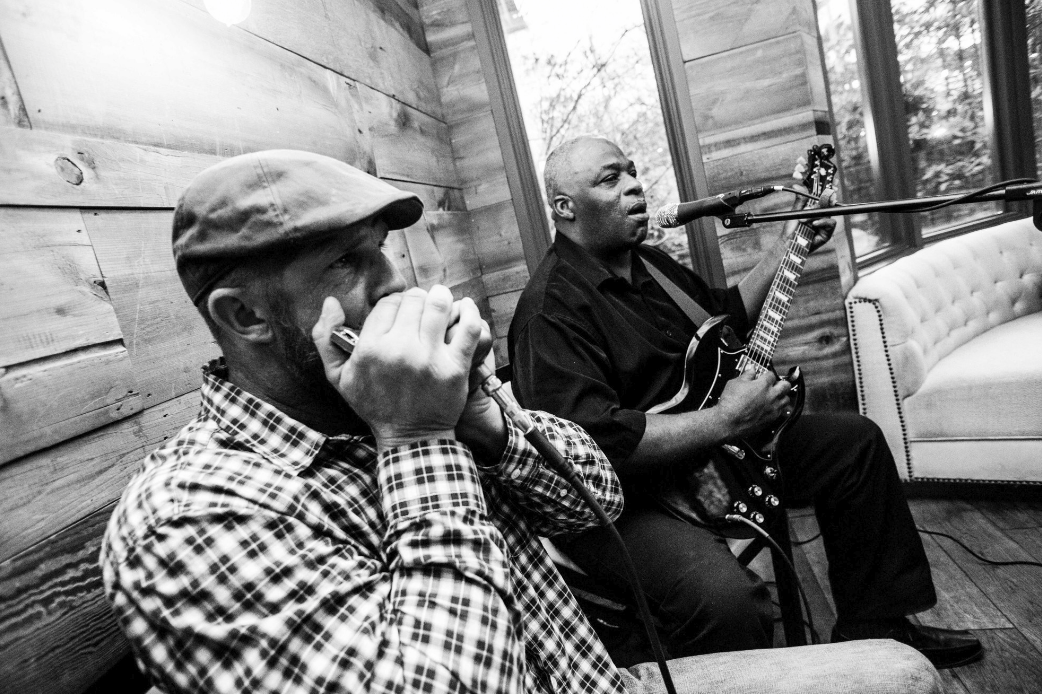 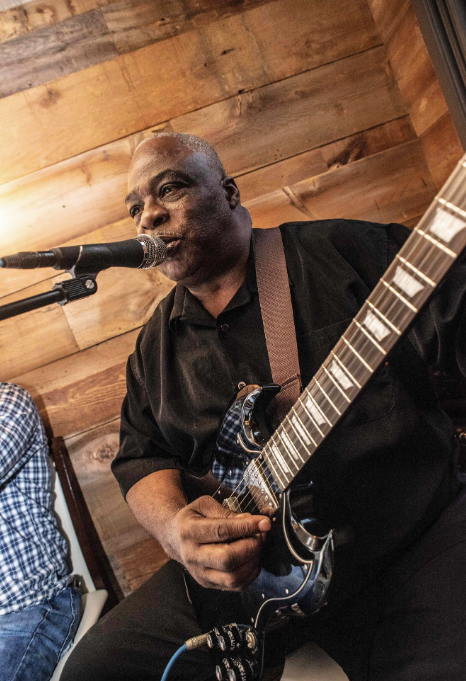 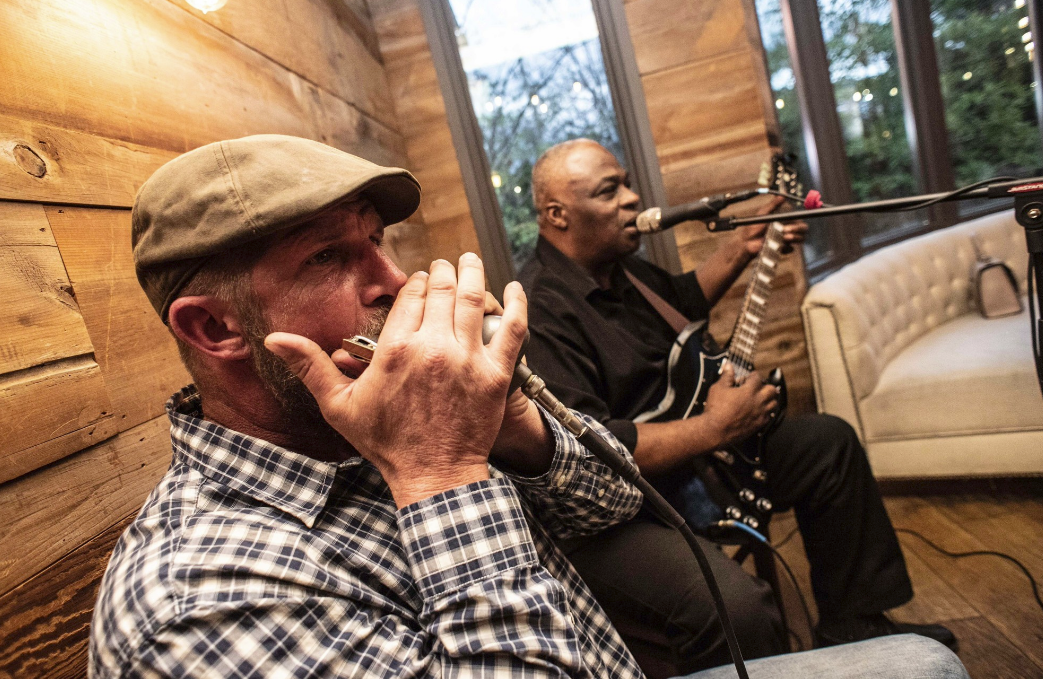 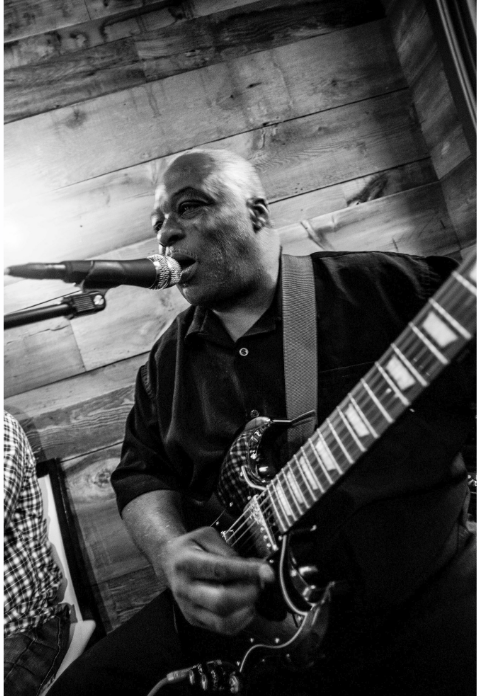 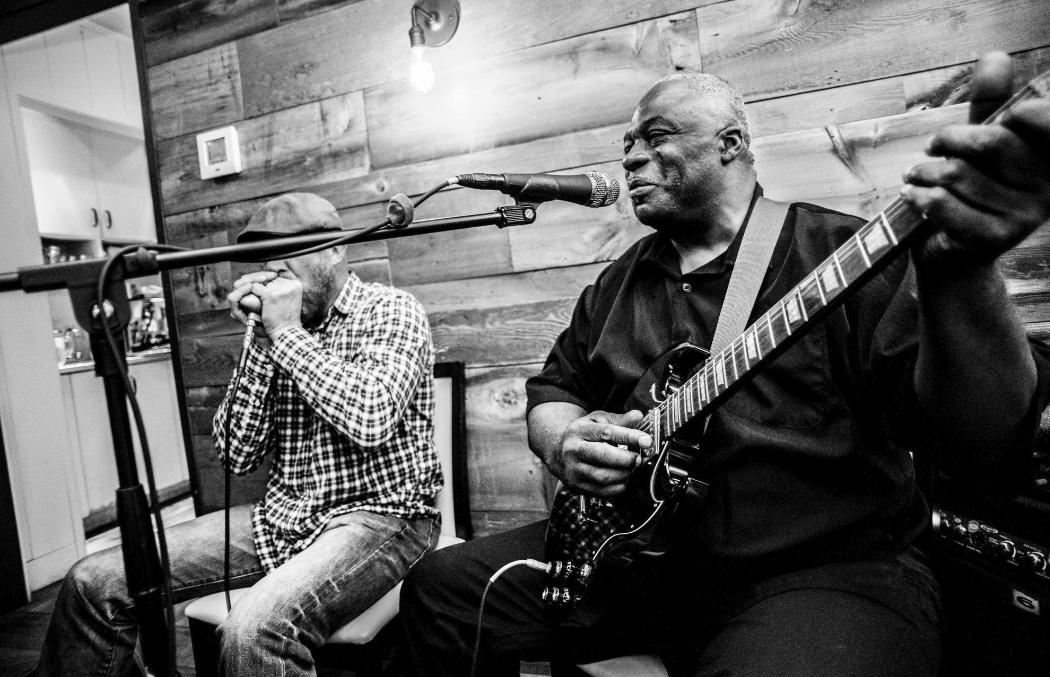 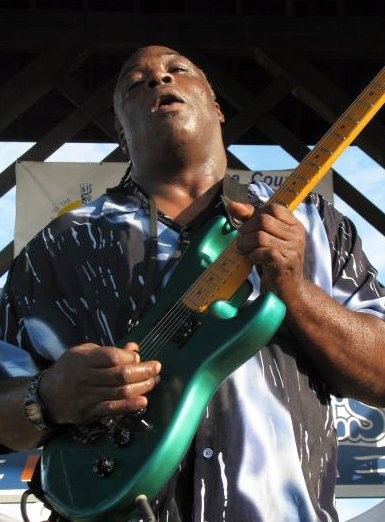 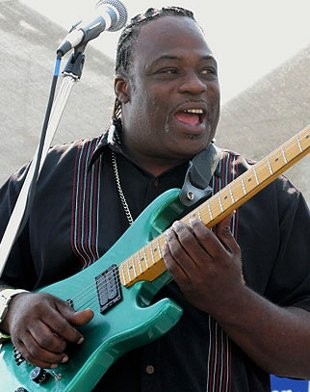 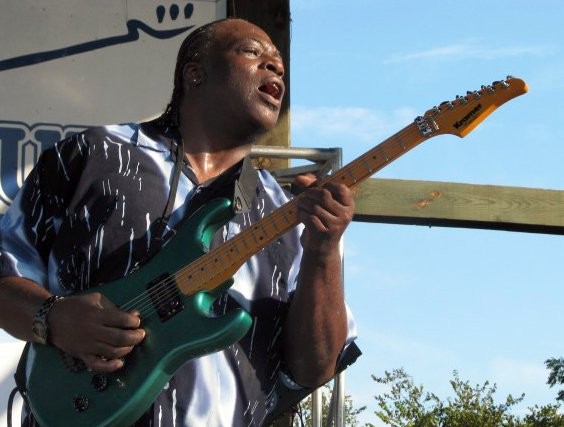