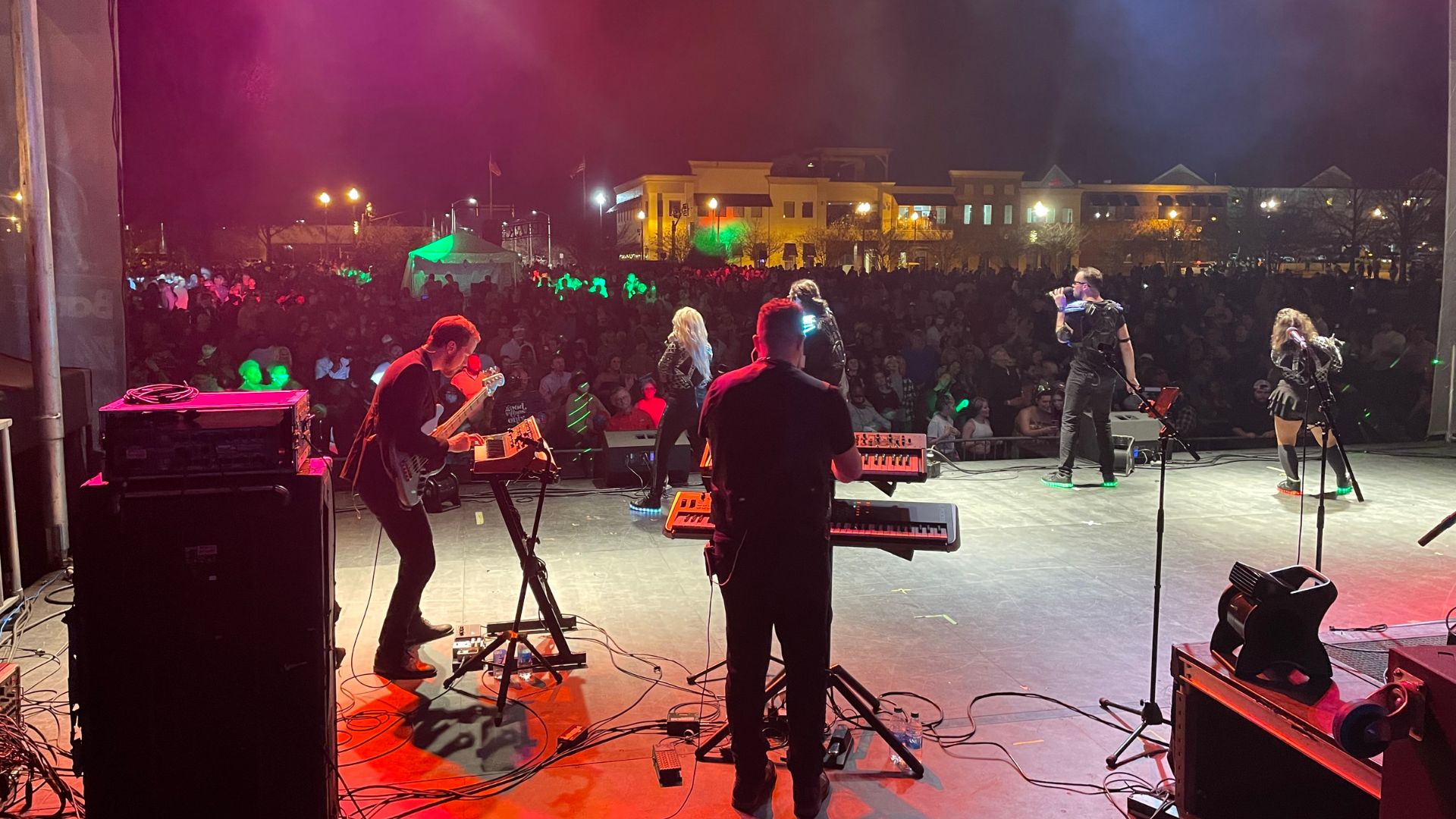 'Twas the night before New Years and all through the town...

Every person was dancing, even old folks got down!

Banners were hung from the stages with care...

In hopes that a HUGE PARTY soon would be there!

In 2019 the City of Tupelo wanted to throw the biggest New Year's Eve bash the city had seen in its 150 years... yes it also happened to be Tupelo's 150th Birthday!  Resource Entertainment sprinkled a little magic and - in the blink of an eye - the streets were literally FILLED with people!  Hotel Revenue was up 107%... restaurants reported record breaking sales... somebody won a brand new Toyota Corolla.. it was a magical evening for all!

Energetic bands filled two large stages located at Fair Park and the intersection of Main St. and Broadway.  The crowd danced the night away to performances by Party of the Year, U.S. Band, and DJ Keith along with Resource Entertainment's very own Garry Goin Group.

As fireworks exploded into the sky at the strike of midnight, the City of Tupelo had never shined so bright... What a wonderful way to kick off the new year! 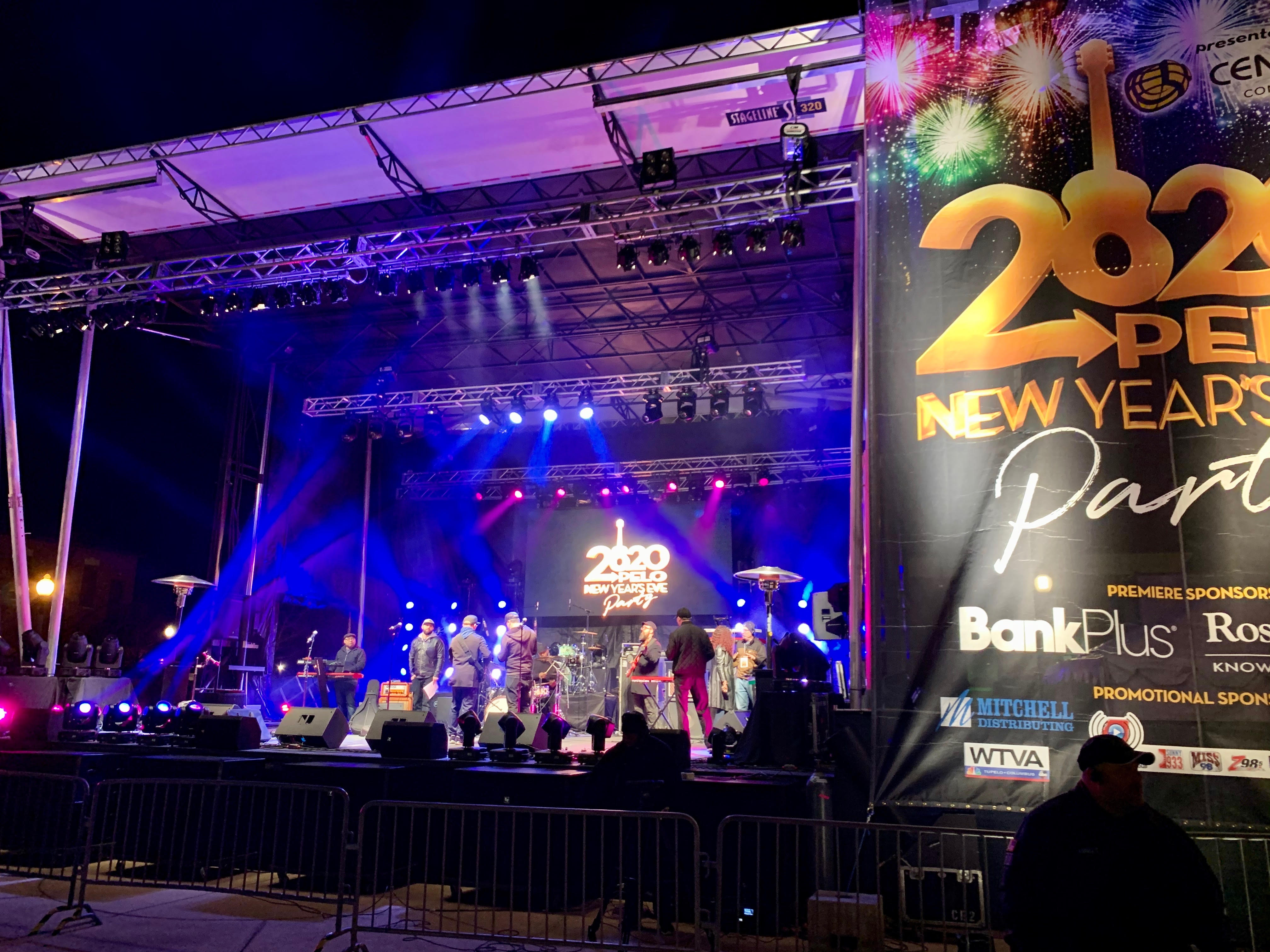 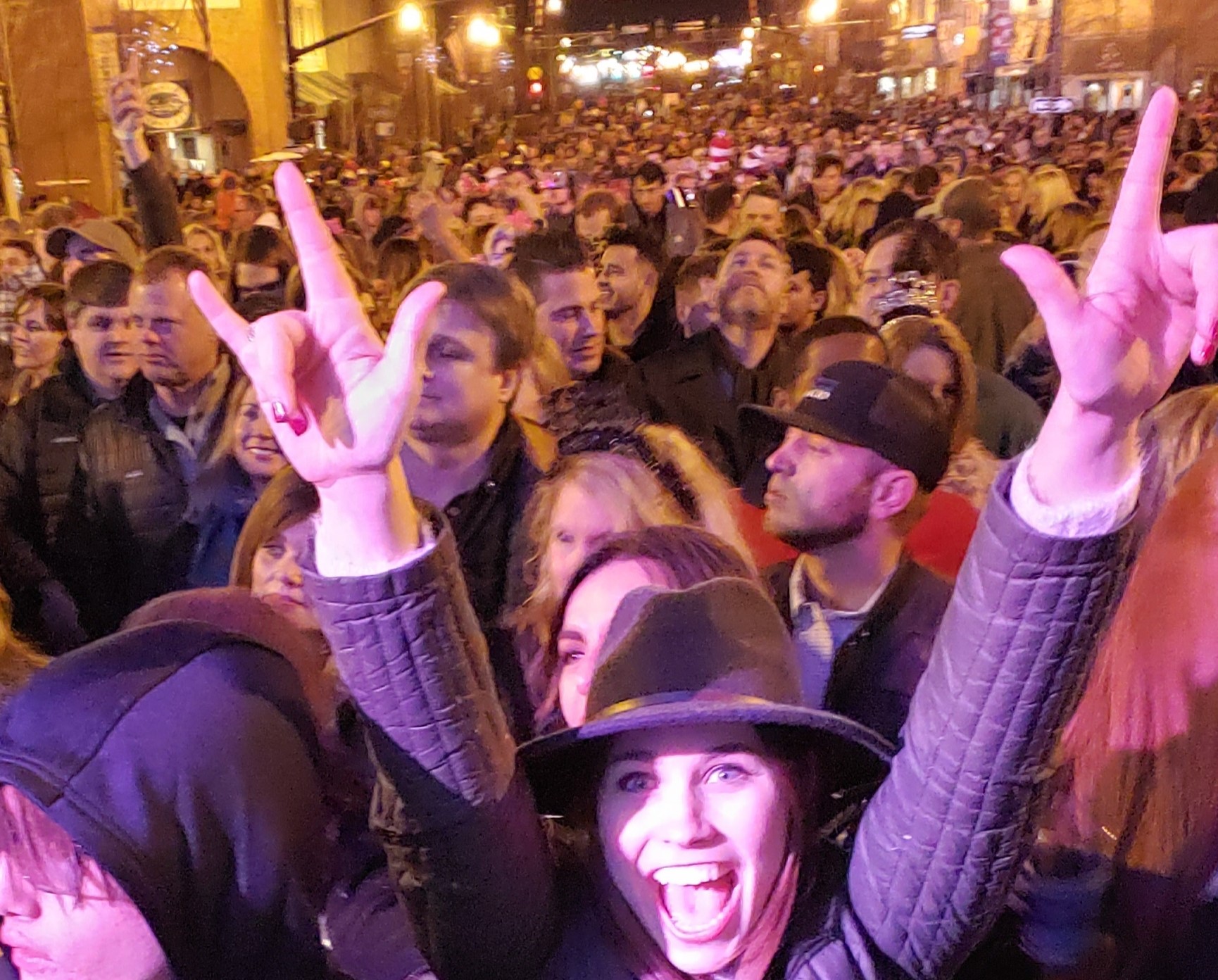 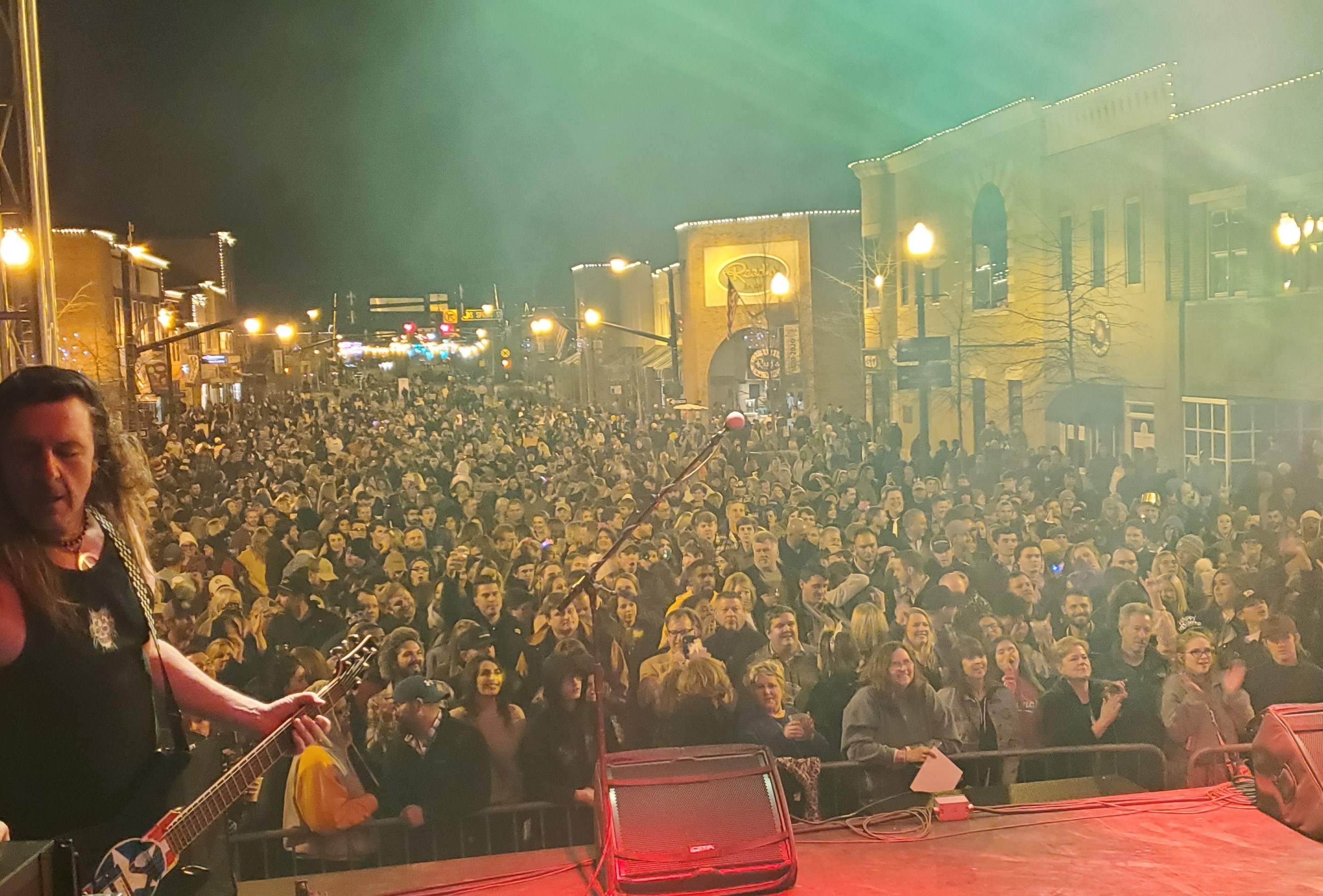 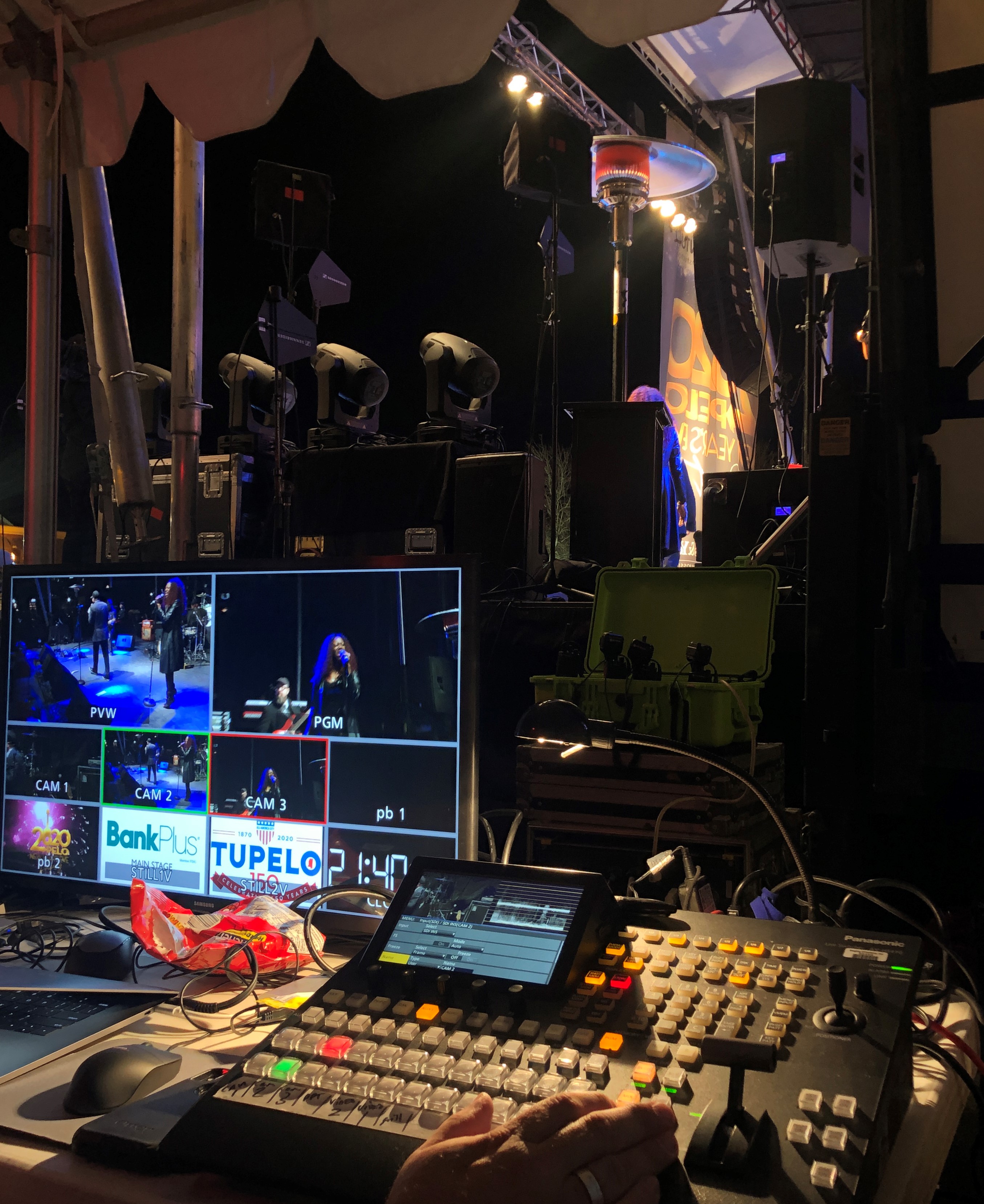 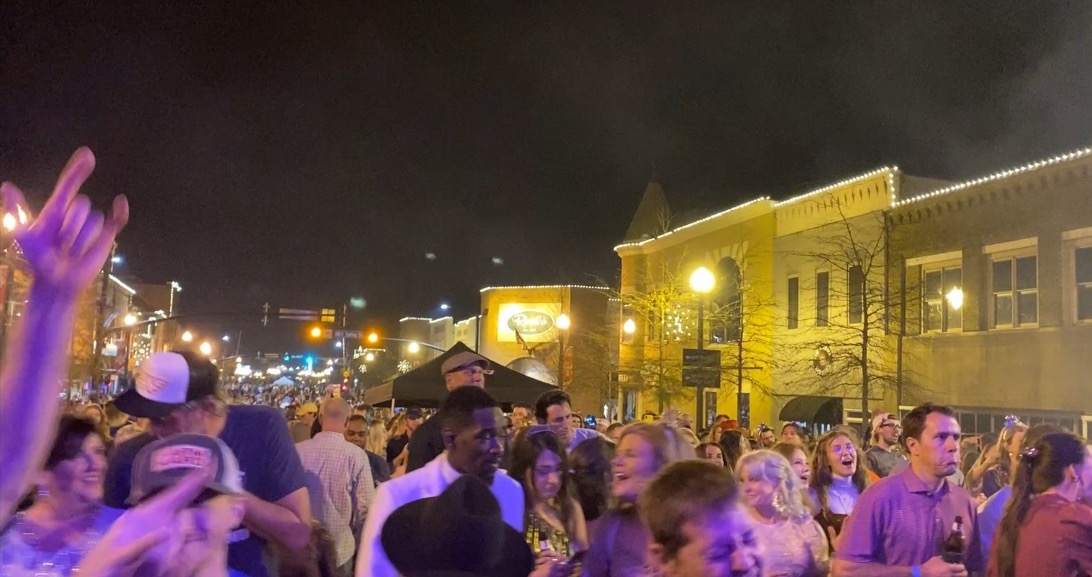 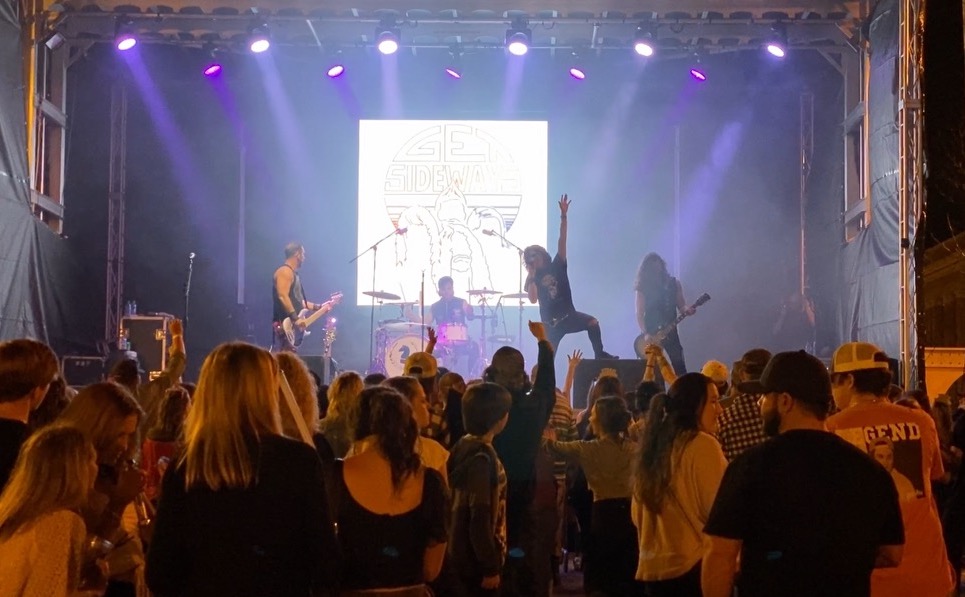 Other Hall of Fame Events 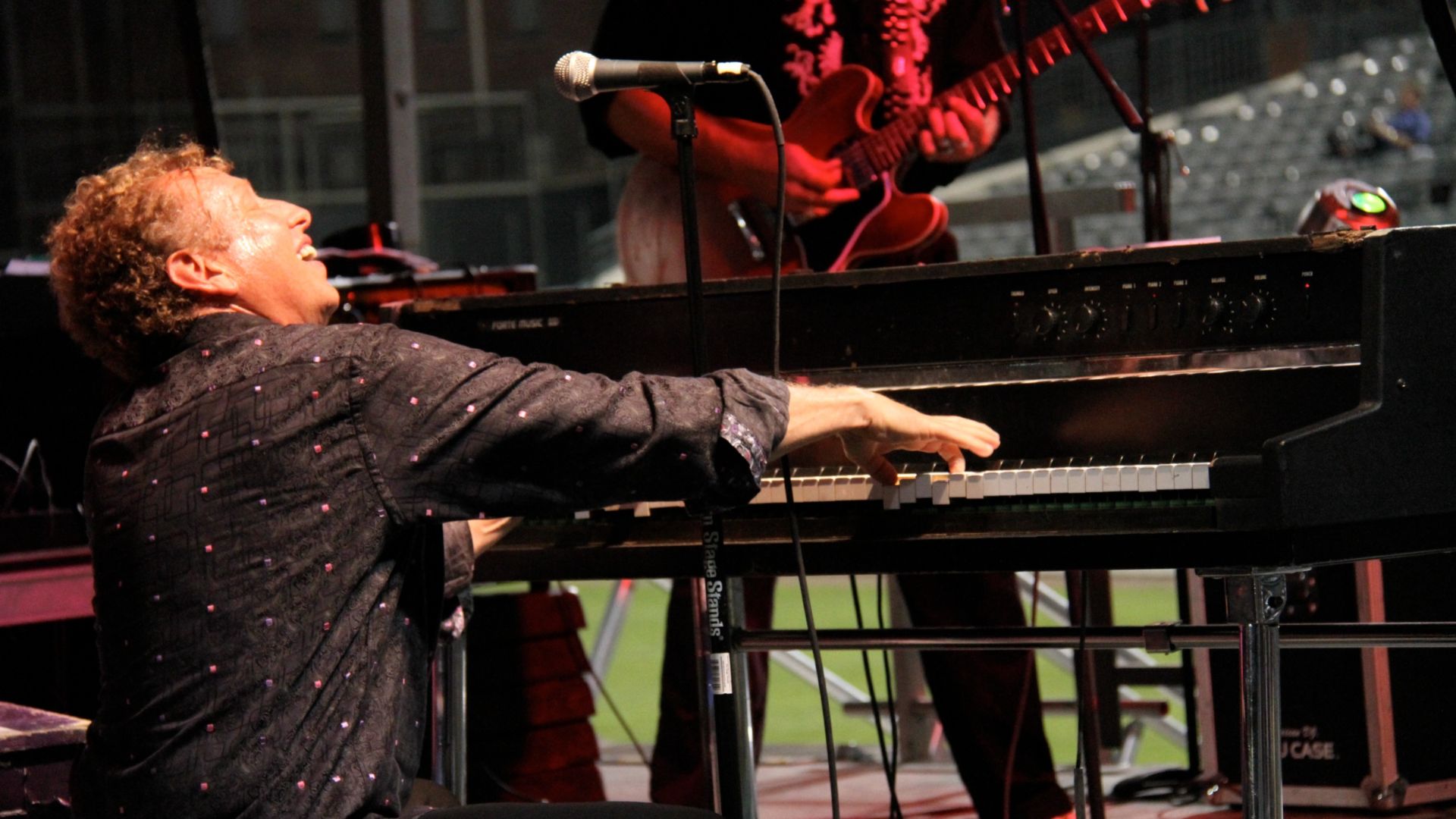 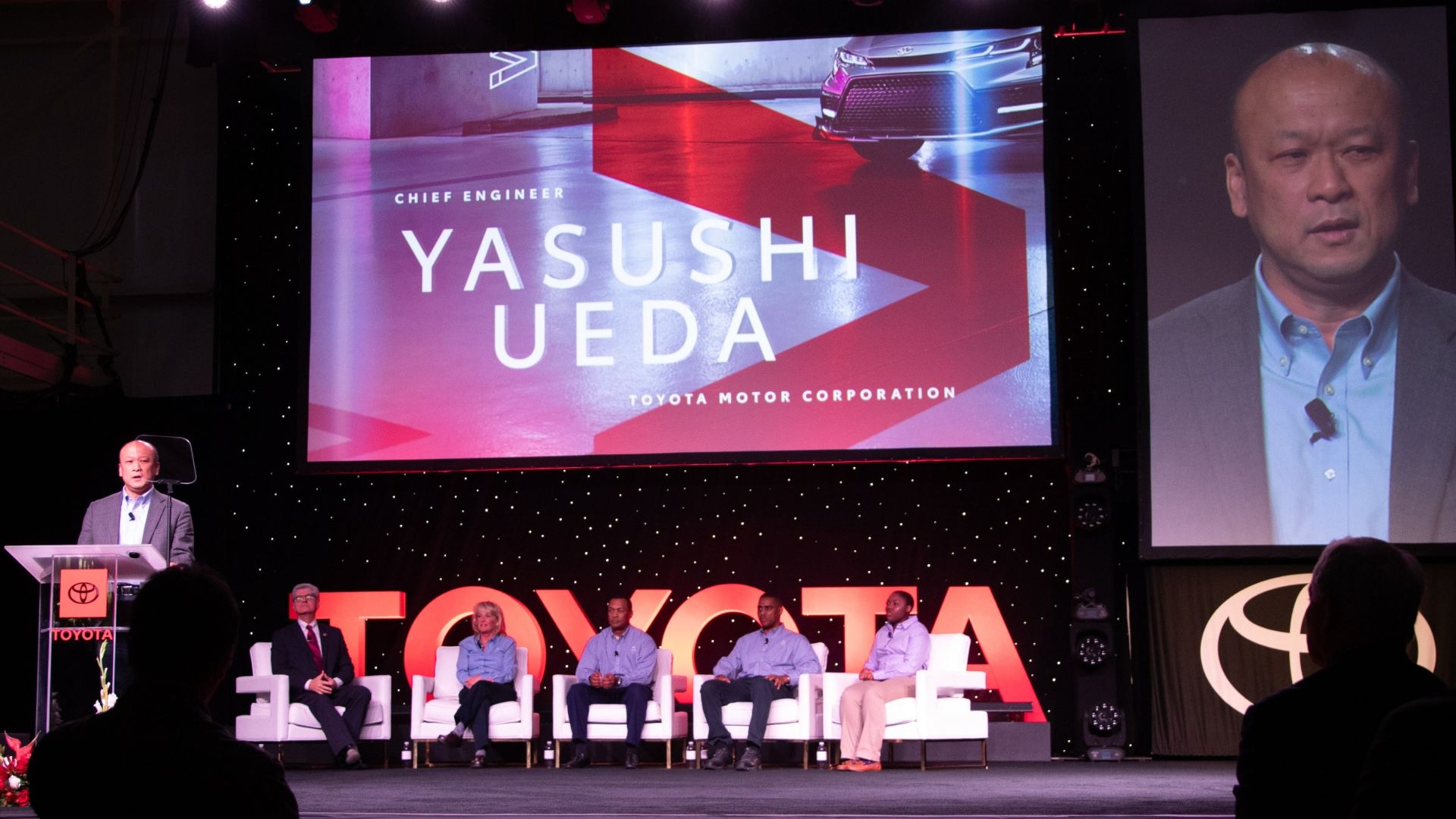 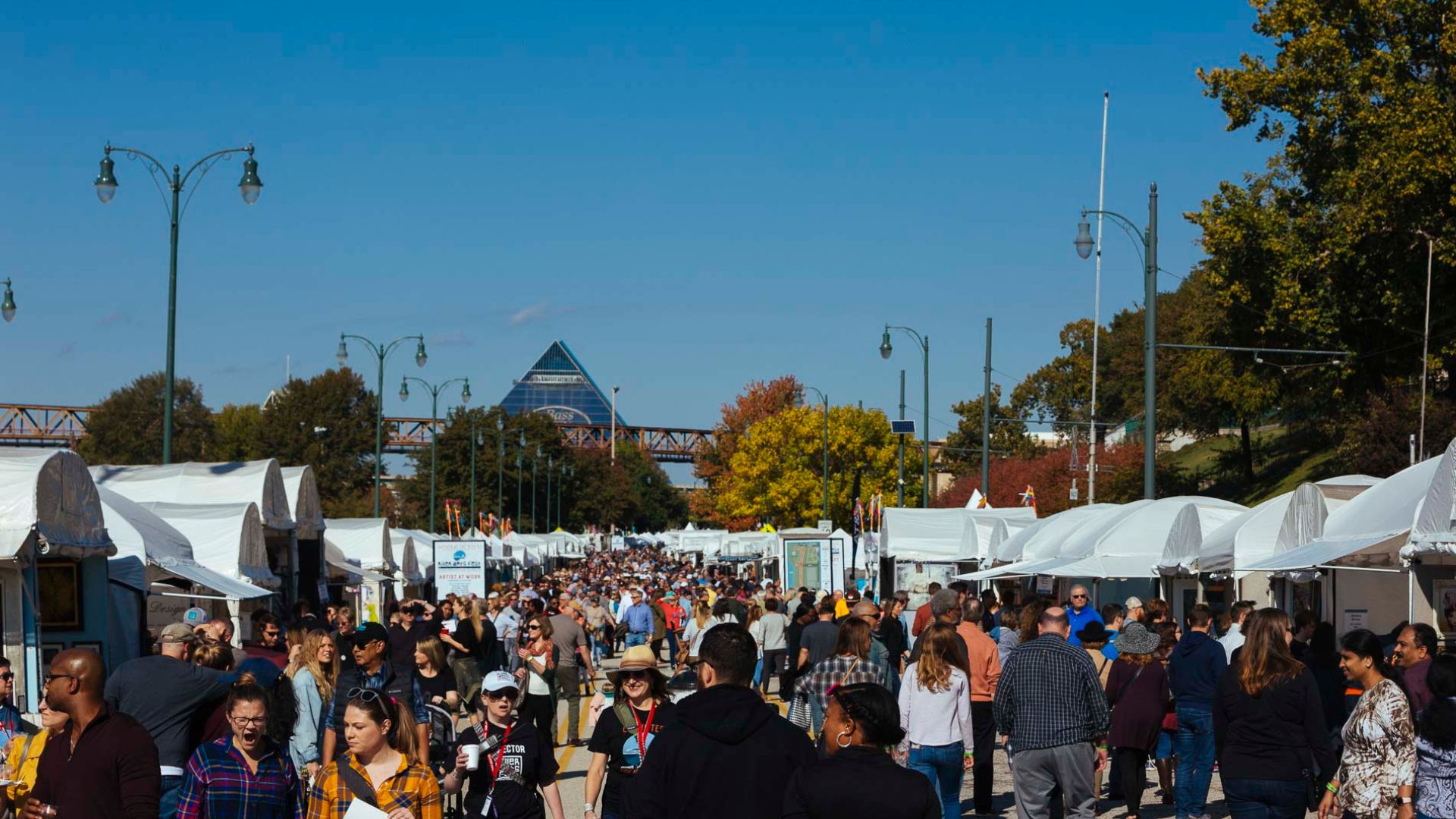